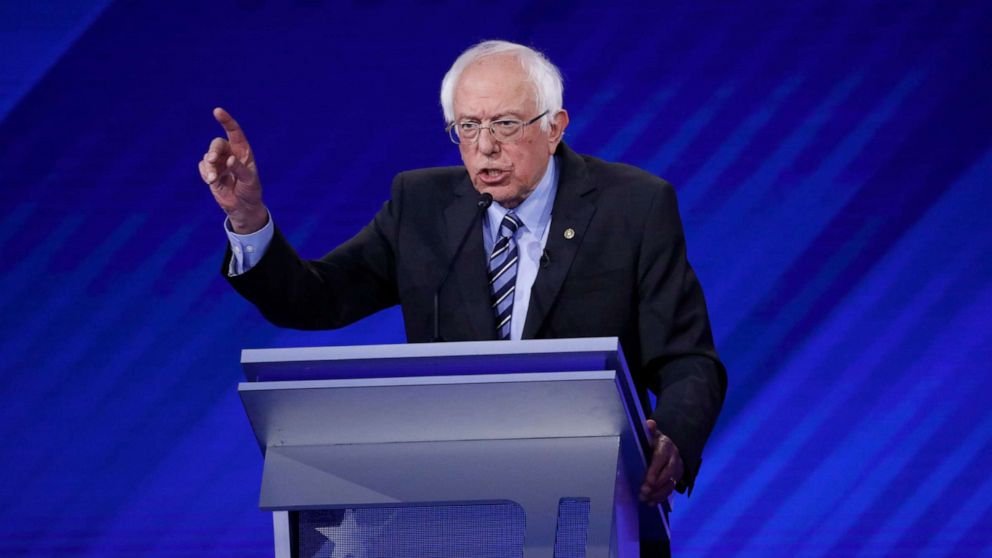 A recent Vermont Sen. Bernie Sanders' presidential campaign hire is no longer with the campaign after a series of vulgar tweets allegedly posted by the staffer nearly a decade ago surfaced on his Twitter account, according to the campaign.

The tweets, which contain anti-Semitic, homophobic, misogynistic and racist language were originally reported by the Washington Free Beacon, a conservative-leaning news outlet. The staffer, who was hired as the campaign's deputy director of constituency organizing, allegedly posted the tweets in 2010, 2011 and 2012 according to the publication.

The Free Beacon report included screenshots of the tweets. The staffer's Twitter account has since been deleted.

When asked for comment, Sanders' Communications Director Mike Casca said, "He's no longer with the campaign and we wish him the best."