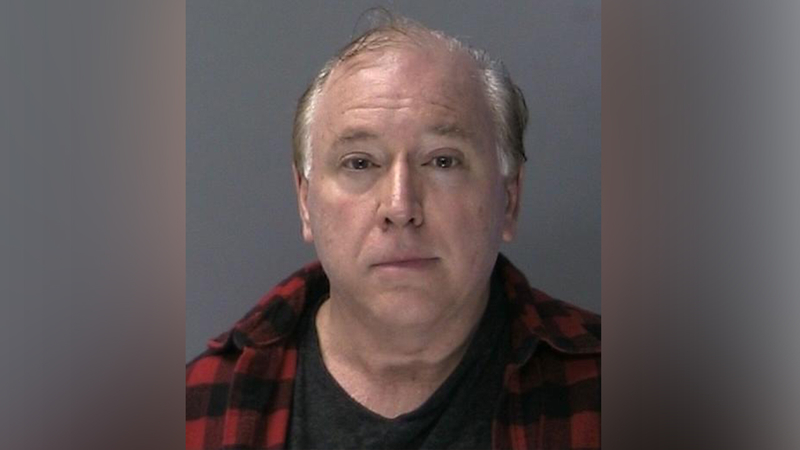 George Letellier, 56, of Huntington Station, is accused of coming in contact with the 14-year-old at least four times in the last four weeks.

She says he would follow her in his gray Jeep Wrangler and have inappropriate conversations with her.

Investigators say he once prevented the girl from getting away from him and was in her personal space.

Police were able to eventually track him down after the victim got his license plate number.

He declined to comment as he was being taken to the courthouse.

Letellier is facing charges of stalking and endangering the welfare of a child.