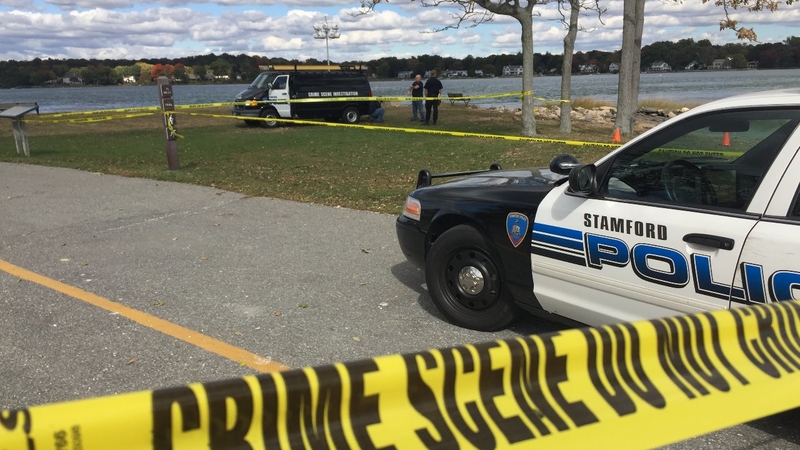 STAMFORD, Conn. (WABC) -- Police are investigating the sexual assault of a runner in a Connecticut park Friday morning.

Stamford police say the 30-year-old woman was jogging on the track at Cove Island Park in Stamford around 5:20 a.m. when a man approached her from behind and grabbed her off the track. He then said he had a knife and sexually assaulted her near the track, before dragging her to the water line and sexually assaulting her again.

The man fled, and the victim called police.

Authorities say they have solid evidence in case, but no surveillance video or witnesses. The victim was on her daily morning run not far from home, on her second lap around the park when she noticed the suspect, dressed in runner's gear.

"She said he didn't have a runner's build and thought that unusual," Stamford police Lieutenant Diedrich Hohn said. "Didn't look like a runner, piqued her interest, but he came up behind her. She had no chance. "

Police say he may have been stalking the woman.

"She lived a mile and a half away and ran same route every day," Hohn said. "She says he made comments, he possibly knew her and had seen her in the area."

The woman described the attacker as an Hispanic man, 35 to 40 years old, about 5-foot-7 with a stocky build and a pot belly. He was unshaven and spoke English, but with a Spanish accent.

The victim was taken to the hospital for treatment.