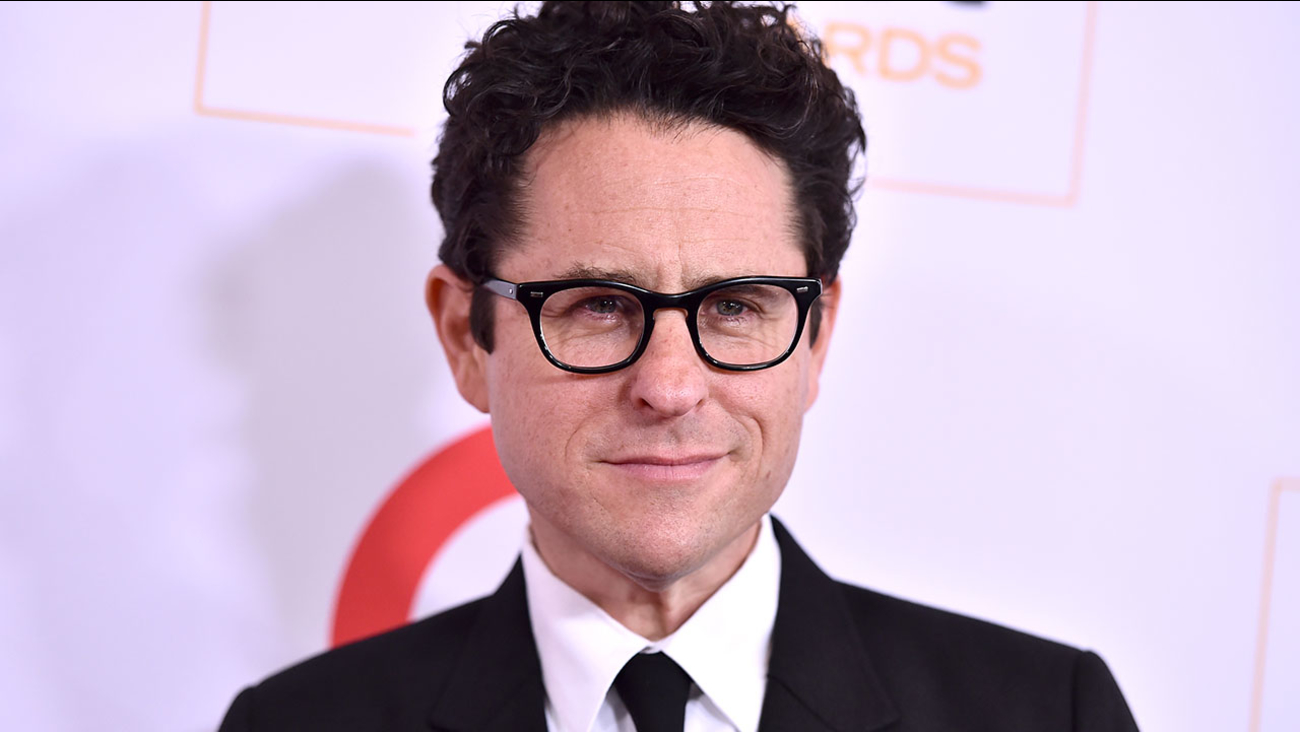 The eighth episode of the Star Wars saga isn't out yet, but fans are already learning about an exciting familiar face who will be in the driver's seat for Episode IX.

J.J. Abrams has been tapped to complete the new trilogy by directing and co-writing the yet-to-be-named third film. Chris Terrio will co-write with him.

"With The Force Awakens, J.J. delivered everything we could have possibly hoped for, and I am so excited that he is coming back to close out this trilogy," said Lucasfilm President Kathleen Kennedy.

Episode VIII, which is out later this year, is written and directed by Rian Johnson.

Star Wars: Episode IX is scheduled for release on December 20, 2019.