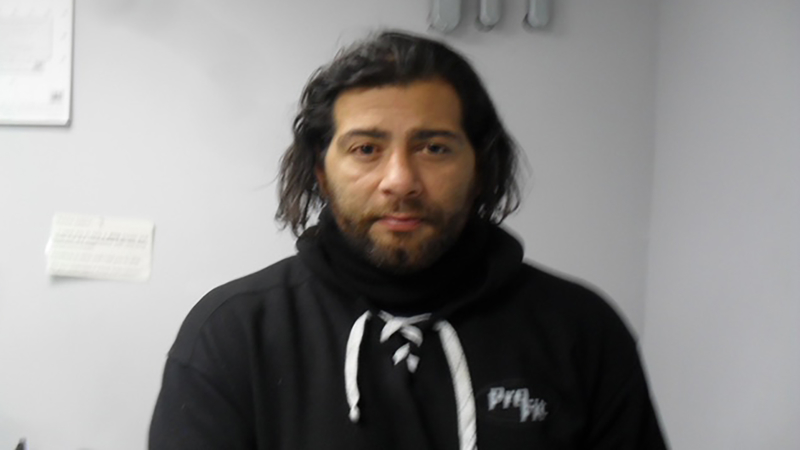 PEQUANNOCK, New Jersey (WABC) -- A New Jersey Department of Transportation worker is charged with driving drunk when the snow plow he was operating struck two vehicles.

According to police in Pequannock, 36-year-old Roger Attieh of Boonton sideswiped a vehicle around 5:40 p.m. Monday at the Boulevard and Route 23 intersection.

Attieh exited his truck, inspected the damage, returned to his vehicle, began to drive away and then struck a second vehicle in the rear, police said

Dawn Coleson saw the plow headed straight for her car. "I held the brakes so I didn't hit the car in front of me and I stopped the car and got out, looked at the damage and banged on the guy's window and said 'you hit me'", said Coleson.

Attieh apologized and waited for police. "He was unsteady on his feet, two police officers had to hold him up. They gave him DWI testing," said Coleson.

Attieh has been arrested three previous times for DUI, including once just last month.

The Department of Transportation does occasional checks on employees drivers licenses, but didn't catch this one.