WABC
By Eyewitness News
NEW YORK (WABC) -- Many have gotten a stimulus check from the government - up to $1,200 per person - as part of $290 billion in direct payments, but some of those payments are being sent to deceased taxpayers.

7 On Your Side talked to three taxpayers who are trying to give that money back.

Neal Gabriel and Charlie Schreck are both outraged after they were sent $1,200 stimulus payments with one big problem attached -- both received payments to loved ones who are deceased.

Gabriel said it's a waste, and he doesn't understand it.

"Someone's gotta use their brain and think about what they're doing," Schreck laments.

Schreck and his wife Eileen were married just nine days after his discharge from the Navy following the Korean War. They were married for nearly 62 years when after a long illness she passed away during the spring of 2018, nearly two years ago.

"She was the love of my life," Schreck said. "We were high school sweethearts."

Social Security knew of her passing and so did the IRS. Schreck even noted it on their joint tax return -- which was filed more than a year ago -- but that didn't stop him from getting stimulus payments for both he and his wife.

"I'm not the only one this most likely happened to," he said.

Gabriel's step mother passed more than a year ago, yet her estate's bank account got a stimulus payment.

"Oh my God," Gabriel said. "Here's another example of the government not crossing the t's and dotting the I's."

Gabriel said he has a son who is unemployed.

"I'd rather see him get the money," Gabriel said.

Anecdotes of errors are trickling in such as Kentucky Congressman Thomas Massie who tweeted his friend told him his deceased father received $1,200 in stimulus money.

And in Yonkers, Sheilagh Cirillo, who owned Carlo's Restaurant, says she got a check for her dad even though he died a year ago.

"We have to give it back," Schreck said. "I just want to know how."

Both Schreck and Gabriel have tried to contact the IRS.

"It's amazing, I called the IRS and nobody's there," said Gabriel.

Both are afraid if they spend it, the IRS will try to claw it back later.

"I just want to do the right thing," adds Charles.

The IRS couldn't tell us the amount of checks sent out in error.

If money is received in error, does it have to be paid back? IRS told 7 On Your Side they don't know yet.

Their rep acknowledged they rushed to get the payments out , and now they're "forced to pick up the pieces."

The IRS also didn't have anything in place to accept checks sent back from taxpayers.

The big takeaway is if you received one of these payments, don't spend it yet, and wait until you hear clear direction from the IRS. You never know if the government will claw it back.

Positive COVID tests up for 3rd day in NJ 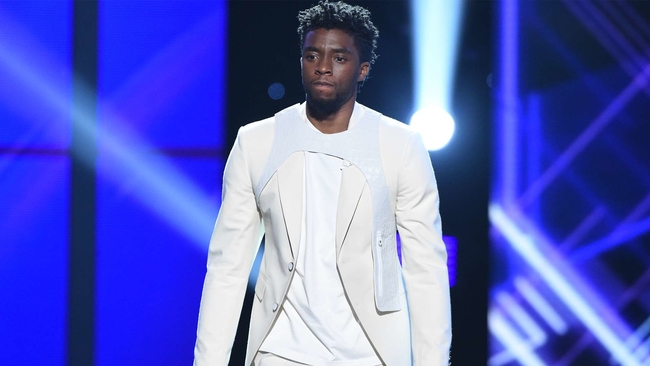 Mural honoring Chadwick Boseman to be unveiled in Brooklyn