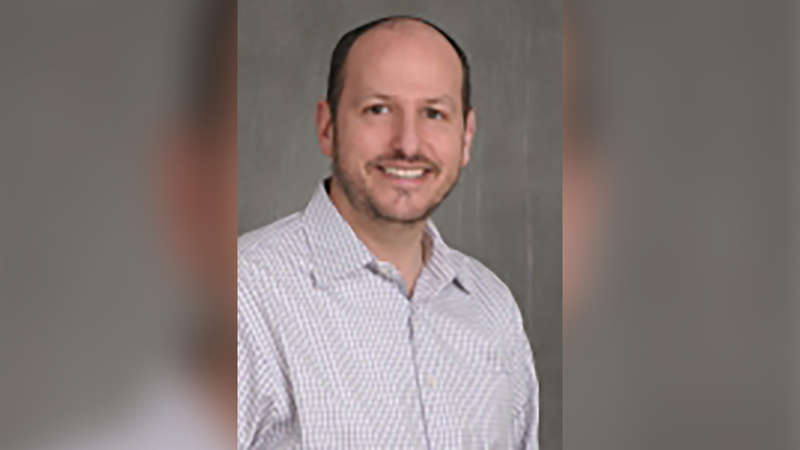 STONY BROOK, Long Island (WABC) -- A Stony Brook University professor is under arrest and on administrative leave after authorities say he stole more than $200,000 in cancer research funds to make payments on his home mortgage.

Geoffrey Girnun, an associate professor in the Department of Pathology and Director of Cancer Metabolomics at the Renaissance School of Medicine, was charged in a seven-count indictment unsealed Thursday with theft of state and federal government funds, wire fraud and money laundering.

Girnun, 48, allegedly submitted fraudulent invoices for research equipment to the university from sham companies he created to conceal his theft of funds from cancer-related research grants issued by the National Institutes of Health and SBU.

In or about 2013 and 2017, Girnun formed shell companies Atlas Metabolomics, LLC, and Empyrean Biosciences, LLC, which purportedly provided research items and equipment for his cancer-related research projects.

Girnun then submitted fraudulent electronic invoices to SBU for payment to the companies for equipment, goods, and services that were never received or provided.

"Professor Girnun's alleged theft of federal and state grant funds earmarked for cancer research can be explained in two words: pure greed," U.S. Attorney Richard Donoghue said. "He will now be held to account in a federal courtroom."

Girnun pleaded not guilty and was released on a $250,000 bond. If convicted, he faces up to 20 years in prison.

Stony Brook University released the following statement:
"The University is outraged and appalled by the allegations that led to the arrest of Geoffrey Girnun today. This alleged behavior is absolutely contrary to the ethical and professional standards expected of our faculty. The University has fully cooperated with the investigation and at this time is considered by the FBI as a victim in this matter. The University immediately placed Geoffrey Girnun on administrative leave."