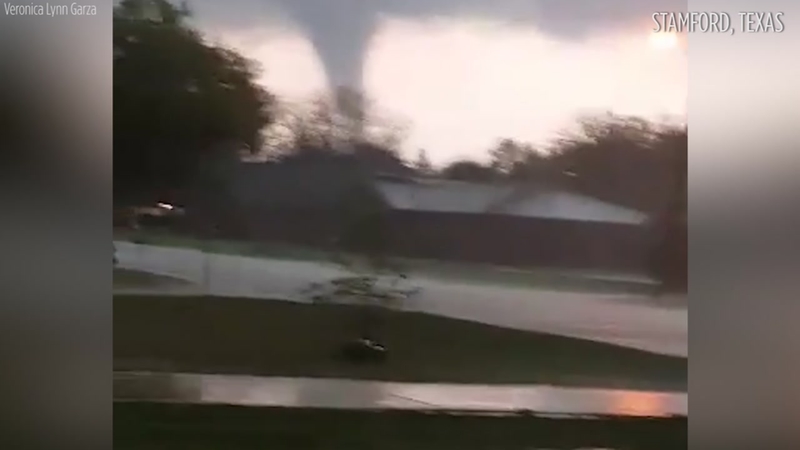 Three storm chasers died in a car accident on March 28 after more than a dozen tornadoes hit west Texas.

The three people were identified by the Texas Department of Public Safety as Kelley Gene Williamson, 55, Randall Delane Yarnall, 57, and Corbin Lee Jaeger, 25. Williamson and Yarnall are from Cassville, Missouri, while Jaeger is from Peoria, Arizona.

The accident occurred near Spur, Texas. Williamson ran a stop sign and slammed into a car driven by Yarnall, which had Jaeger as a passenger, according to DPS. All three were killed instantly.

Two of them were contractors for The Weather Channel, the company confirmed.

A statement from The Weather Channel reads:

"Kelley and Randy were beloved members of the weather community. We are saddened by this loss and our deepest sympathies go out to the families and loved ones of all involved."

Tornadoes had been reported in the area at the time of the crash, according to the National Weather Service.