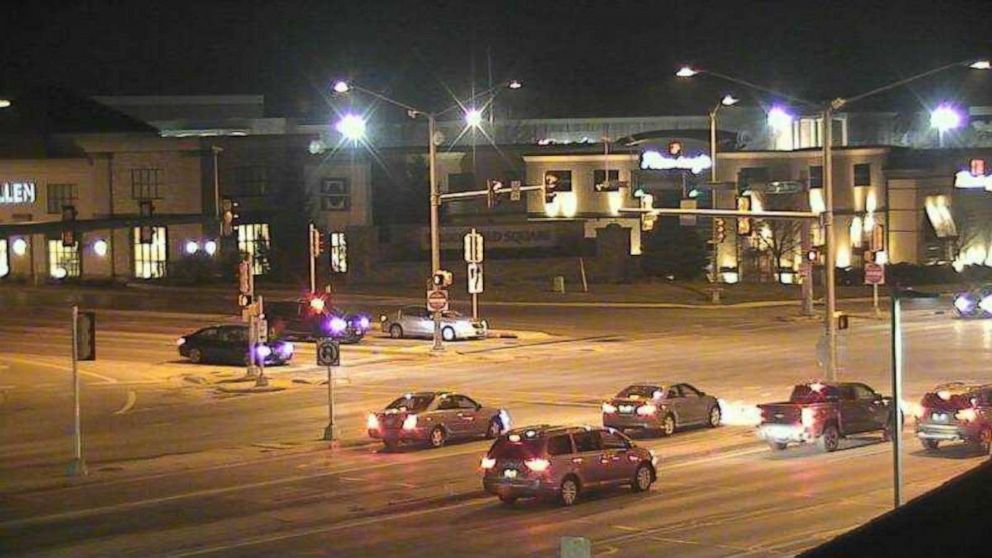 A coastal storm system is moving along the Mid-Atlantic coastline this morning, bringing several weather hazards on all sides of the system from the Gulf Coast through New England.

Strong storms from the Florida panhandle through parts of the Carolinas will fizzle out as we continue through Saturday morning with several tornado warnings issued for parts of central and northern Florida.

Heavy rain and downpours are impacting states from the Midwest through portions of New England, bringing the threat for flooding, mainly in the Northeast.

Alerts are in place across 10 states this morning from Delaware to Maine. Flooding will be a concern through the weekend especially along coastal areas and in New England areas where partially frozen ground will make it difficult for water to drain.

Winter weather advisories are posted for portions of the Eastern Great Lakes as lake effect snow bands are expected to set up through the weekend with 6 or more inches of localized snow expected in some areas.

Wind gusts topping 40 mph are expected through Saturday and into Sunday for coastal Cape Cod and The Islands.

By Saturday evening, the center of the system moves into New England, with most of the heavy rain pushing offshore. We'll see heavy rain continue into Upstate New York, east of the freezing line.

Further west, an icy mix may occur along the freezing line with snow expected further west in an area stretching from Western Pennsylvania north through New York state.

By Sunday morning, the storm moves offshore with lake effect snow bands setting up for the Eastern Great Lakes and portions of interior New England. Windy conditions develop through Saturday and into Sunday for much of the Northeast, with gusts between 25-35 mph expected.

After the storm leaves the area Sunday evening, we are expecting rain totals of a few inches, with higher amounts along the New England coastline.

For snow, 3-6 inches can be expected in typical lake effect zones, with some localized amounts topping 6 inches as we head through Sunday night.

In the meantime, a second storm system is impacting the western states this morning with heavy mountain snow occurring in the Rockies and High Plains.

Weather alerts are in effect this morning for 9 states across the Western U.S. This system will continue to bring heavy mountain snow across portions of the Rockies, especially in Colorado where 1-3 feet of snow is expected in high elevations through the weekend.

There is also a high avalanche risk in effect for portions of the Colorado Rockies through the weekend.

By Monday morning, a long line of heavy rain and stormy weather will set up from Arkansas through West Virginia. A bit further north, we'll see some additional wintry weather impact southern Pennsylvanian and perhaps parts of New Jersey as the storm continues to track northeast through the beginning of the work week.