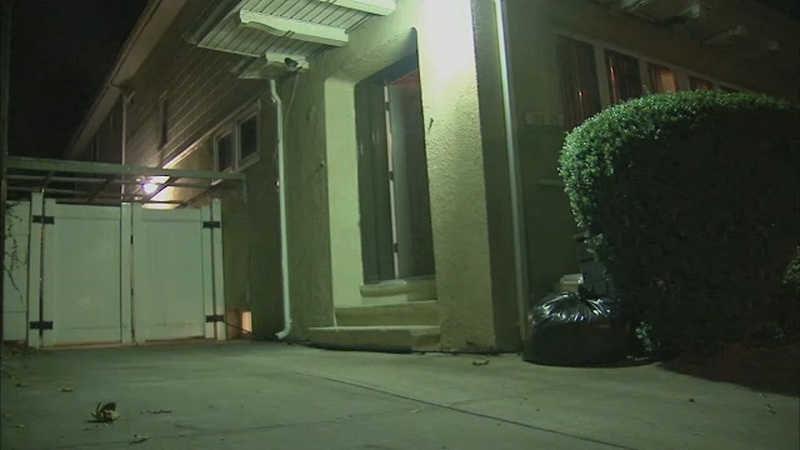 KEW GARDENS, Queens (WABC) -- A homeless man is now facing charges Friday after police say he picked up a child and threw him to the ground in a random attack in Queens.

The incident was reported just before 5 p.m. Monday on Metropolitan Avenue and Lefferts Boulevard in Kew Gardens.

Police say 35-year-old Lawrence Gendreau walked up to the 7-year-old boy, grabbed him and slammed him to the ground before pushing a second victim.

Gendreau was taken into custody immediately and is charged with assault, harassment and acting in a manner injurious to a child.

"Some people say homeless, I don't know whether he's homeless, but the emotionally deranged individual came into my driveway, picked up my grandson and then slammed him to the ground," the victim's grandfather said.

He has a history of mental illness and is currently undergoing a psychiatric evaluation at Jamaica Hospital.

He reportedly told officers he is bi-polar.

"To keep our city safe and healthy, we are taking every measure necessary to protect New Yorkers and make sure that those struggling with mental illness receive the help that they need," Mayor Bill de Blasio said.

The child suffered a head injury and was taken to the hospital in serious condition.

Police say that before the attack on the boy, an older woman had her iPad Mini stolen from her hands at Union Turnpike and Austin Street sometime between 3 p.m. and 3:30 p.m.

The iPad Mini was recovered in Gendreau's possession.

In that incident, Gendreau was charged with grand larceny, criminal possession of stolen property and harassment.

"There are people in New York City, and I think most New Yorkers realized that, that whether due to their criminal background or mental health history, that they need to not be on the street to keep all New Yorkers safe," NYPD Commissioner James O'Neill said. "And it's a difficult thing to do. You know, what's the threshold?"

Additionally, police say there was a warrant out for Gendreau's arrest in relation to a missed court date for a January assault arrest.

Authorities say he struck a 72-year-old woman with a chair at a Popeyes location on Lexington Avenue in Kips Bay as he complained about food.

He allegedly struck her in the right knee, causing pain, though she refused medical attention.

He was released without bail at the time but then failed to appear in court in February.