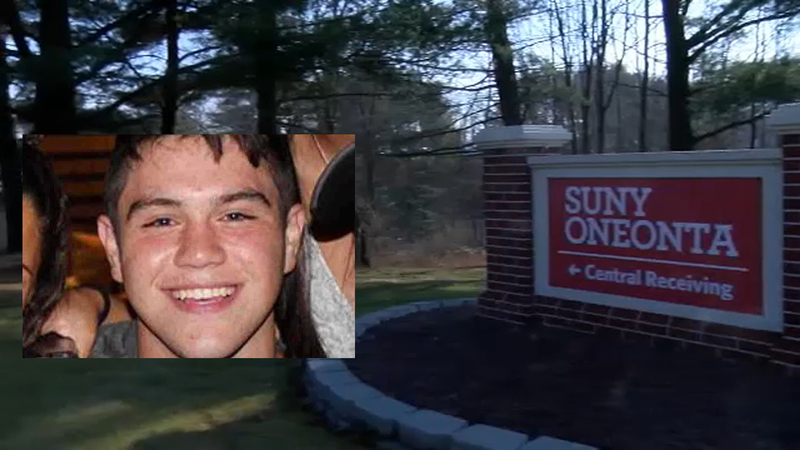 Michaels was found unconscious at a fraternity off-campus at SUNY Oneonta. He passed away on the way to the hospital in a private car.

Police say he was found unconscious on a couch in the off-campus home of Alpha Pi, a frat that's not recognized by the college. The Daily Star of Oneonta reports he was a new pledge.

Authorities say a small amount of alcohol was found in his system. The amount of drugs detected won't be available until a full toxicology report is completed.