Study: 15-mile stretch of California's San Andreas Fault could be 'ground zero' for 'big one' 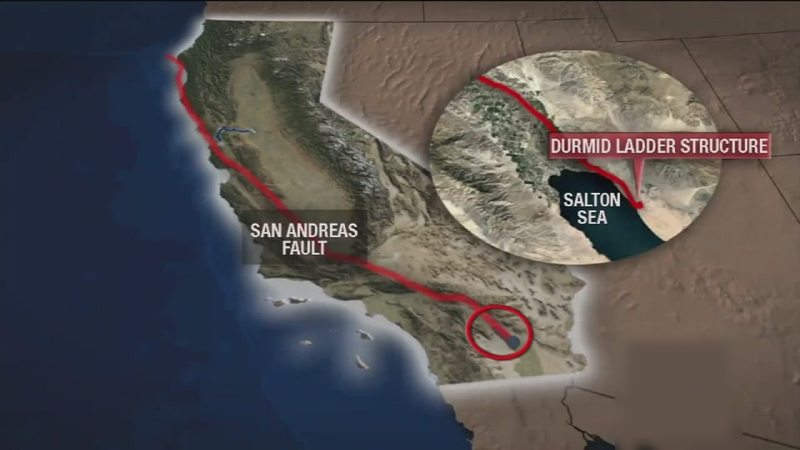 SALTON SEA, California -- A new study points to a type of rock on the San Andreas Fault that may signal where the "Big One" could hit, and it's in Southern California.

The rock was found near the Salton Sea, where small seismic activity has been recorded.

The Geological Society of America said that the "Durmid ladder structure" could be ground zero for the "Big One."
EMBED More News Videos

ABC7 has compiled a list of items that are important to have in your earthquake kit so that you're prepared for "the big one."

The rock stretches 15 miles near the surface of the fault. Temblors in this area could have severe consequences.

"It could trigger or influence or encourage other associated faults to also move, and what we're really afraid of is a big one, a magnitude-8 earthquake in Southern California," said Walter Mooney, of the U.S. Geological Survey.

The U.S. Geological Survey said that despite small seismic activity, the area has been quiet for a while, which makes it overdue for a large earthquake. 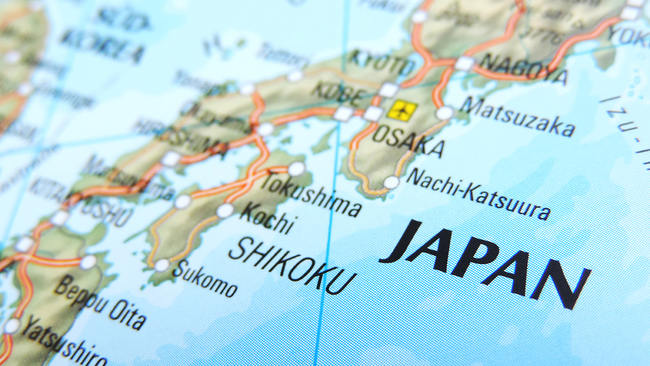