UNION SQUARE, Manhattan (WABC) -- Police are searching for a man behind a frightening attack on an 11-year-old boy on a Manhattan subway train.

According to the NYPD, the incident happened at about 3:30 in the afternoon on October 5 aboard a moving southbound 4 train.

Police said the boy was with several other boys when he was approached by the complete stranger.

The man pulled the boy into the area in between the train cars, picked him up and shook him as he was going to throw him off the train, police say.

The victim bumped his head on the side of the train as a result.

A 26-year-old female passenger intervened and managed to pull the boy back into the train car.

The victim and the Good Samaritan exited the train at the 14 Street/Union Square station. The boy, a sixth grader, was not seriously hurt.

"I didn't really know what to think. I was very scared," the boy said.

The attacker remained on the train. The NYPD described him as a male black, in his 30s, 6'0"; last seen wearing black sweater and a multi-colored baseball cap. See the sketch police released of him here: 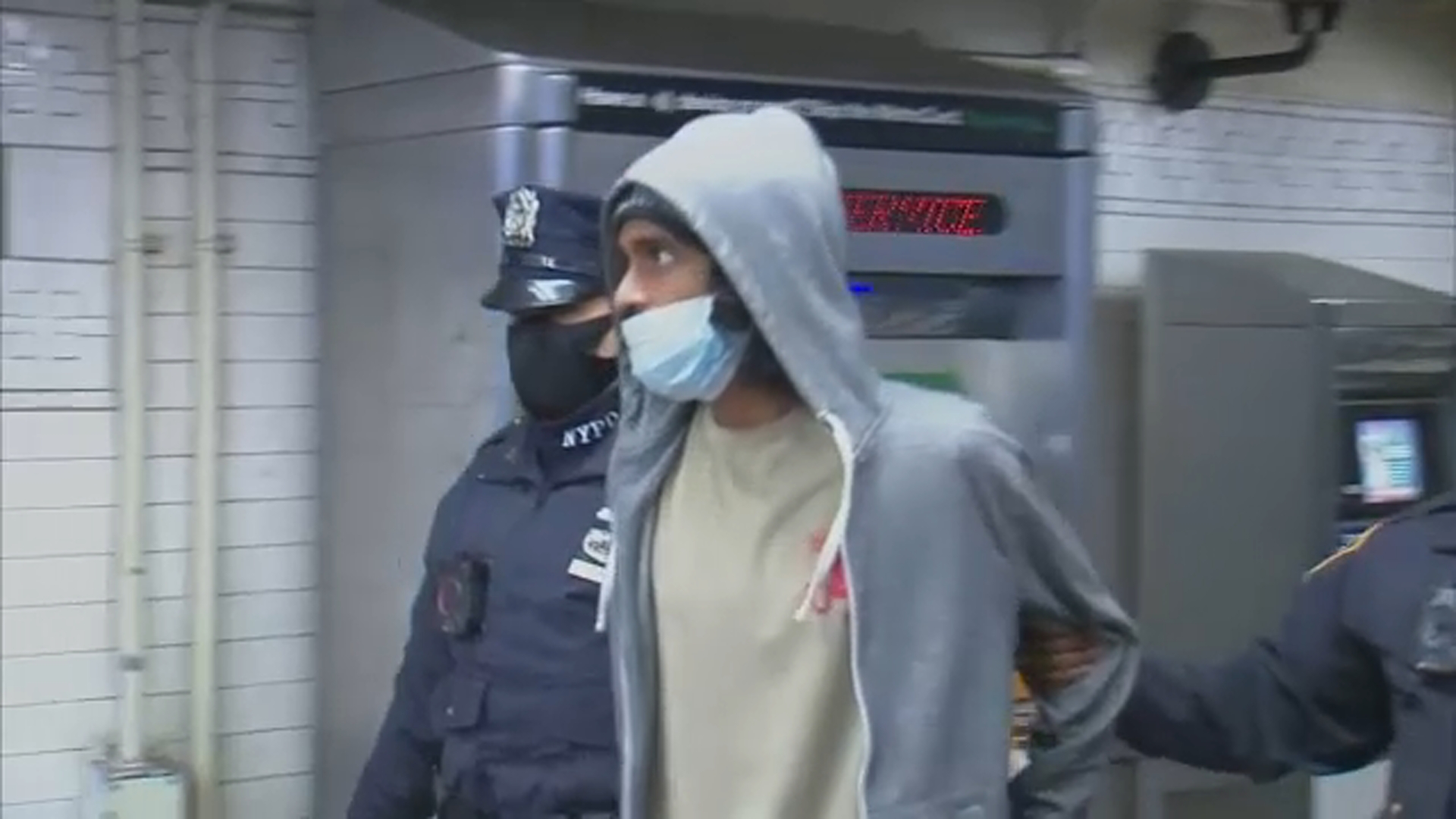 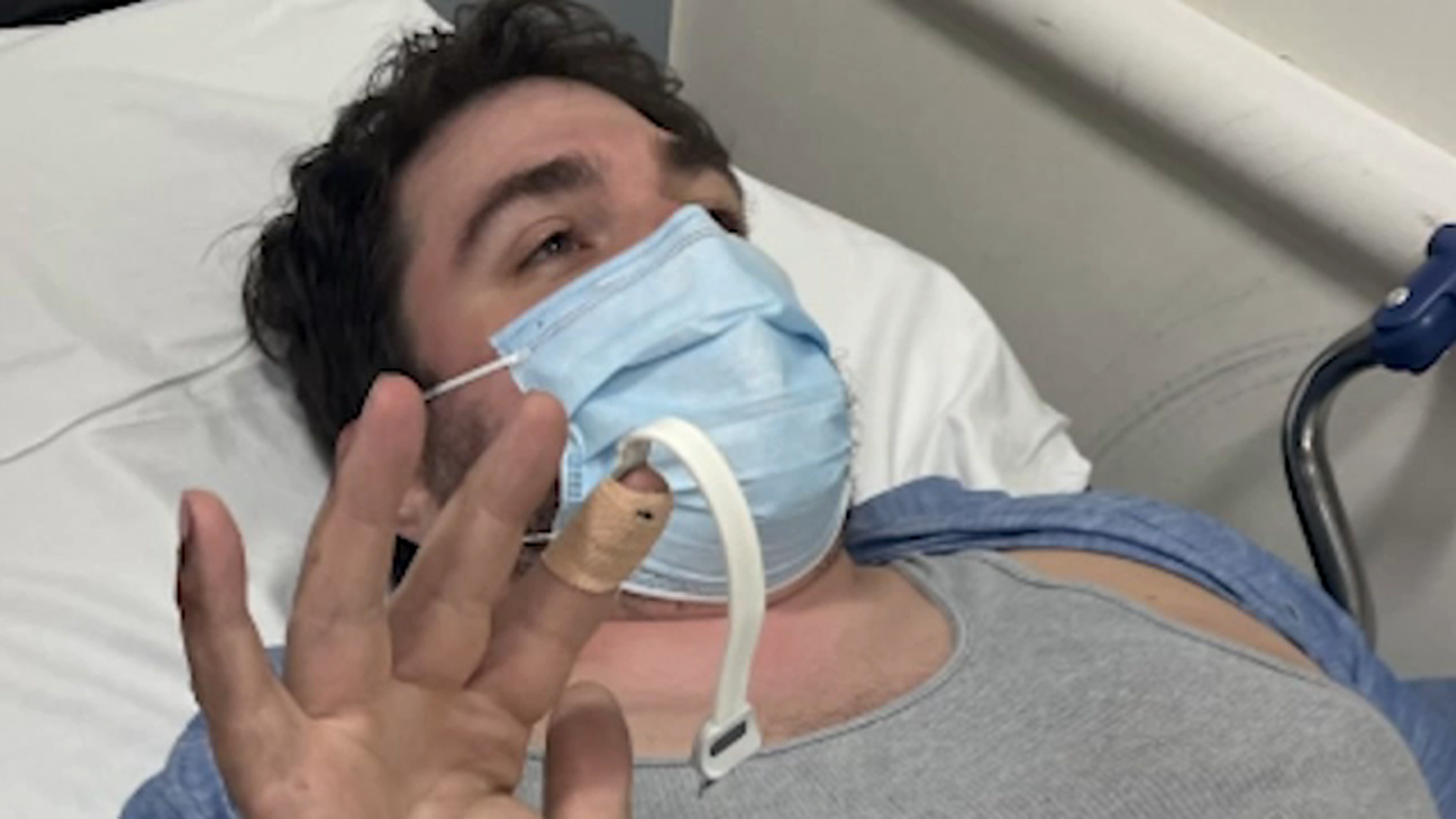 Man recalls frightening story of getting pushed on subway tracks