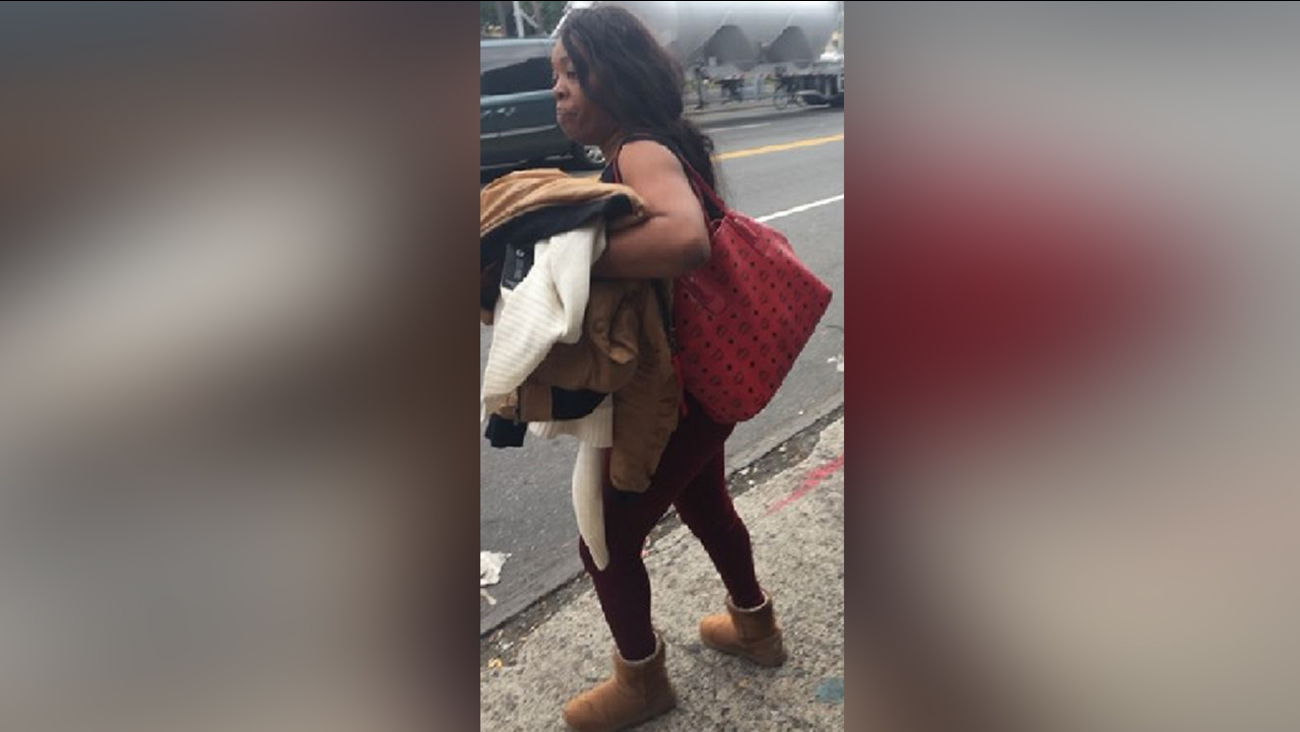 BROOKLYLN (WABC) -- Police are searching for the suspect behind a subway attack in Brooklyn.