Subway operator describes being attacked by homeless man in the Bronx 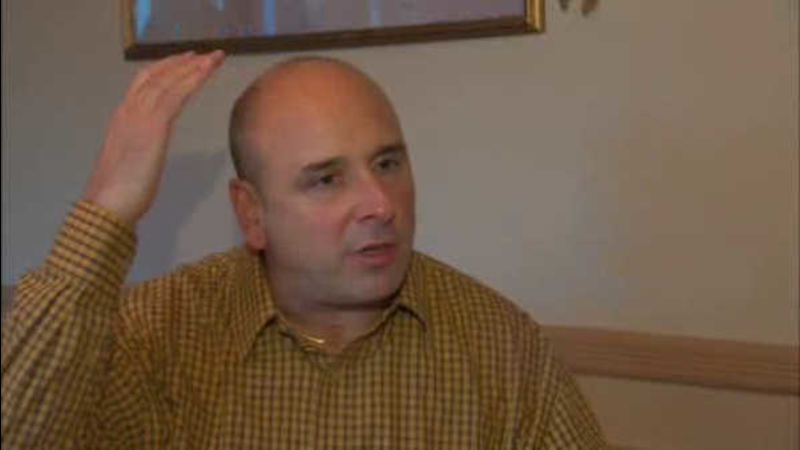 He says he was simply doing his job when a homeless man suddenly tackled him.

Gary Ferreira was on a D train waking up sleeping homeless people at the last stop at 205th Street in the Norwood section.

And like every night, Gary Ferreira says he gets out and does something he calls cleaning out the cars.

"That means the homeless or the people who are sleeping, I wake them up, I say sir or miss, it's the last stop, you've got to get off and usually they get off," he said.

But not this time. "I opened up my cab door and saw this homeless man right where I open the cab," said Ferreira.

Ferreira says the man, identified as Theodore Wells, put his foot out to apparently try to trip him.

"I walked out and obviously he put his foot out there a little more to deliberately trip me. I tripped a little bit and said what's wrong with you? The guy walked off the train, I look back and see him charging at me, knocked me straight down, head first on the pavement," he said.

53-year-old Ferreira says Wells was on top of him, wrestling him for some time, until a passenger called some track workers over to help.

"I was shocked, I had no time to defend myself because he just ran after me like a split second reaction. I don't know how I got him off," he said.

Ferreira was taken to the hospital with a big red knot on his head but is otherwise OK.