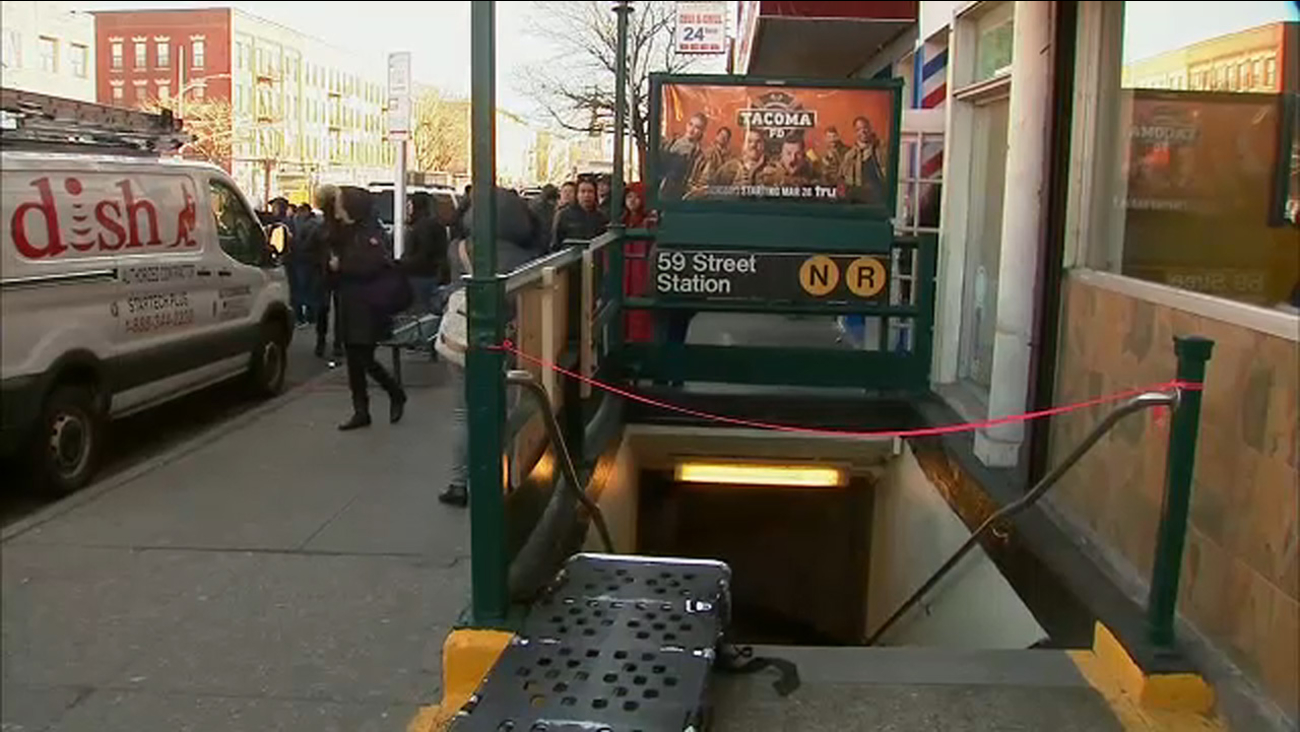 It was initially believed she was trying to retrieve her cell phone, but police say further investigation revealed the death to be a suicide.

No other injuries were reported, but a subway suspension made for a rough commute for many riders heading to work.