Report: Subways had highest weekday on time performance since 2013 in August 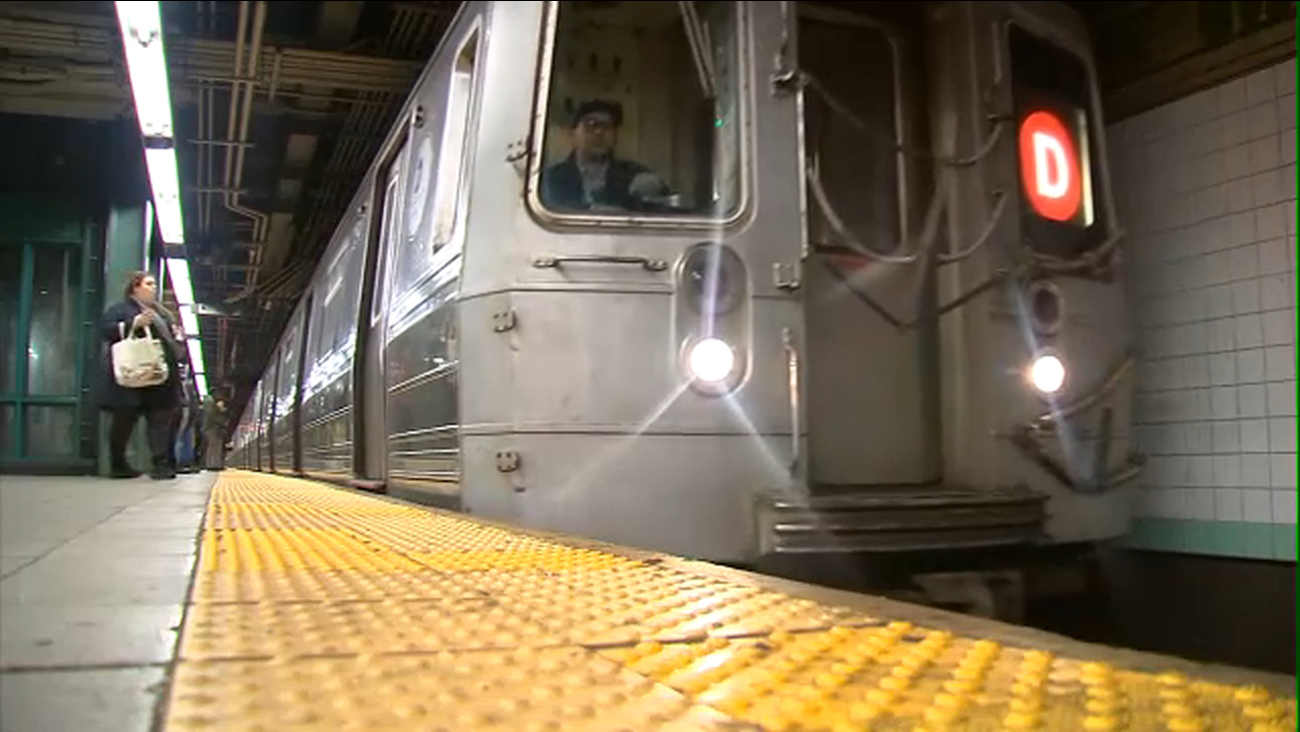 At a news conference Thursday, Byford said subways reached their highest weekday on time performance since 2013 in August at 84 percent, up from nearly 69 percent last August.

He says he wants to get that number into the high 90s.

Byford said it will require infastructure changes, such as resignaling the entire subway system.

"What we have been doing is squeezing every possible ounce of performance improvement out of existing infrastructure and out of existing equipment," said Byford. "But we still have in many cases 100 year old equipment so there's a limit to how far we can go with that."

The Riders Alliance says it wants money from congestion pricing to pay for new signals and elevators.

The on time performance measures the percentage of trains that arrive at their terminal location within five minutes of their scheduled arrival time and made all scheduled stops.