Derick Waller reports from the scene of the fall in East New York.

EAST NEW YORK, Brooklyn (WABC) -- One person was injured when a metal subway basket, meant to catch debris from falling, fell in Brooklyn.

The MTA is saying the workers failed to follow "several procedures and protocols."

The baskets were installed to catch debris, not turn into it, after a series of dramatic crashes.

"This was the result of a component, a rubber coated wire basket, that fell from the elevated structure during some maintenance activity. that maintenance activity included the installation of replacement of baskets, as a result on an initiative going on since last year," Jezycki said. "There are roughly 325,000 of these baskets system wide."

In the past, beams hurtled down to the ground, crashing into cars in one instance.

"After a rash of incidents back in early 2019, we started an initiative to replace those baskets that were defective or missing, installing new baskets," Jezycki said. "This particular weekend, we had a crew out on the tracks, installing and replacing baskets along the line."

The MTA says crews were doing maintenance work on the J and Z lines at the time of the incident.

The victim was taken to Jamaica Hospital and listed as stable.

MTA Spokesman Aaron Donovan released a statement saying, "This is unacceptable and we are concerned for the person who may have been struck. We are investigating this isolated incident and undertaking a thorough review of procedures to ensure it never happens again." 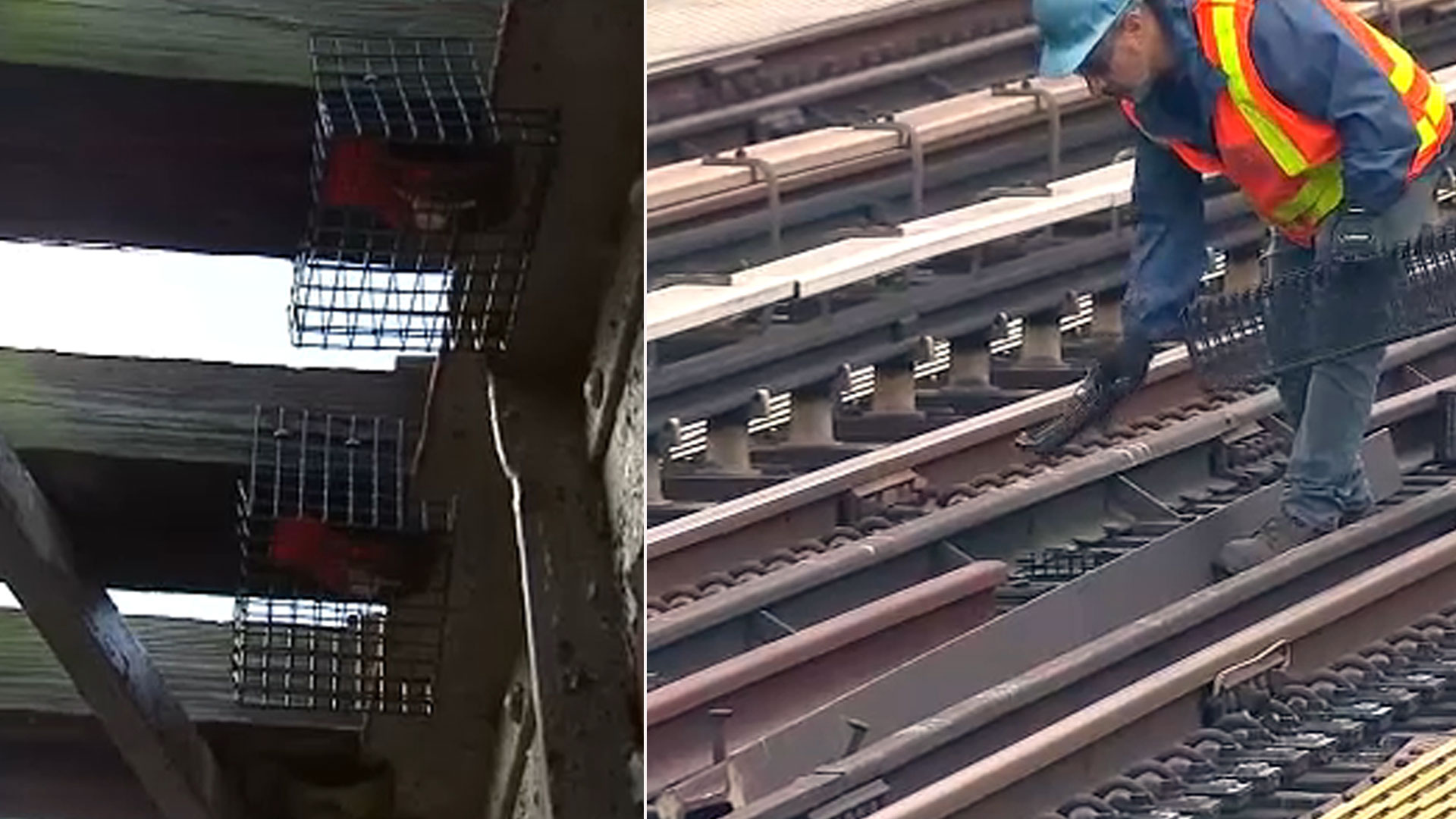 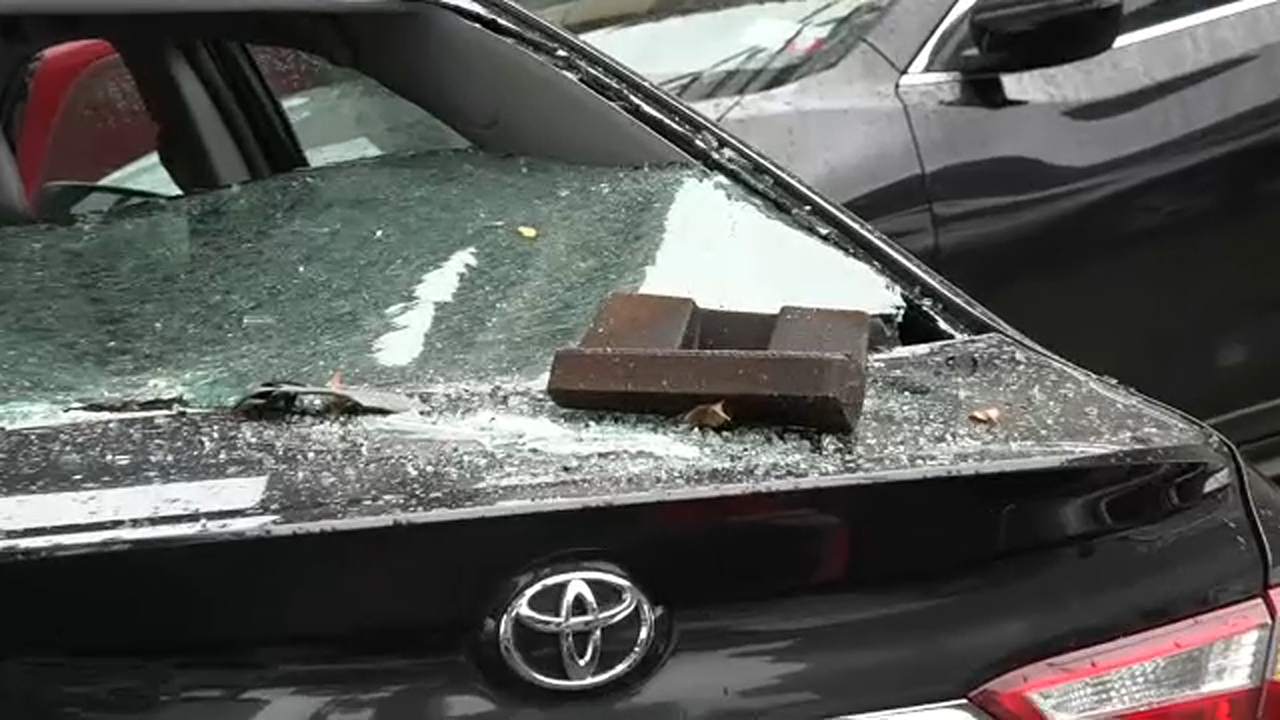 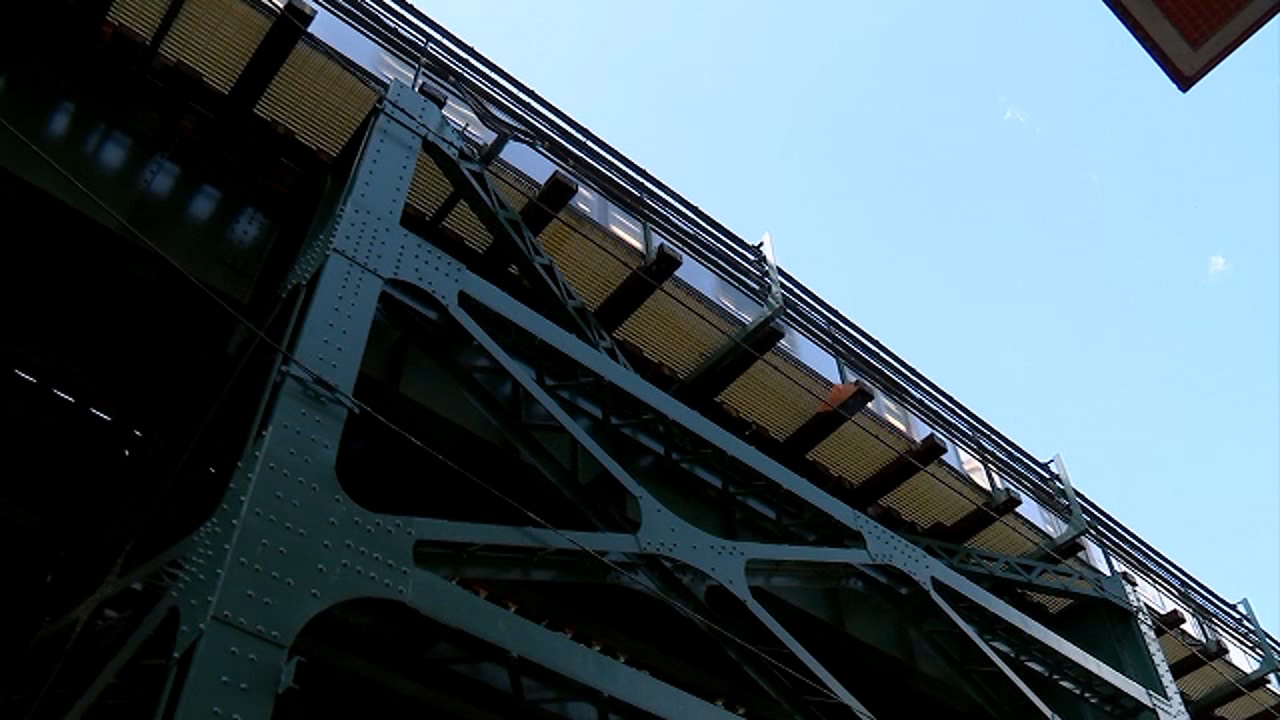 Parked car speared by subway debris in the Bronx 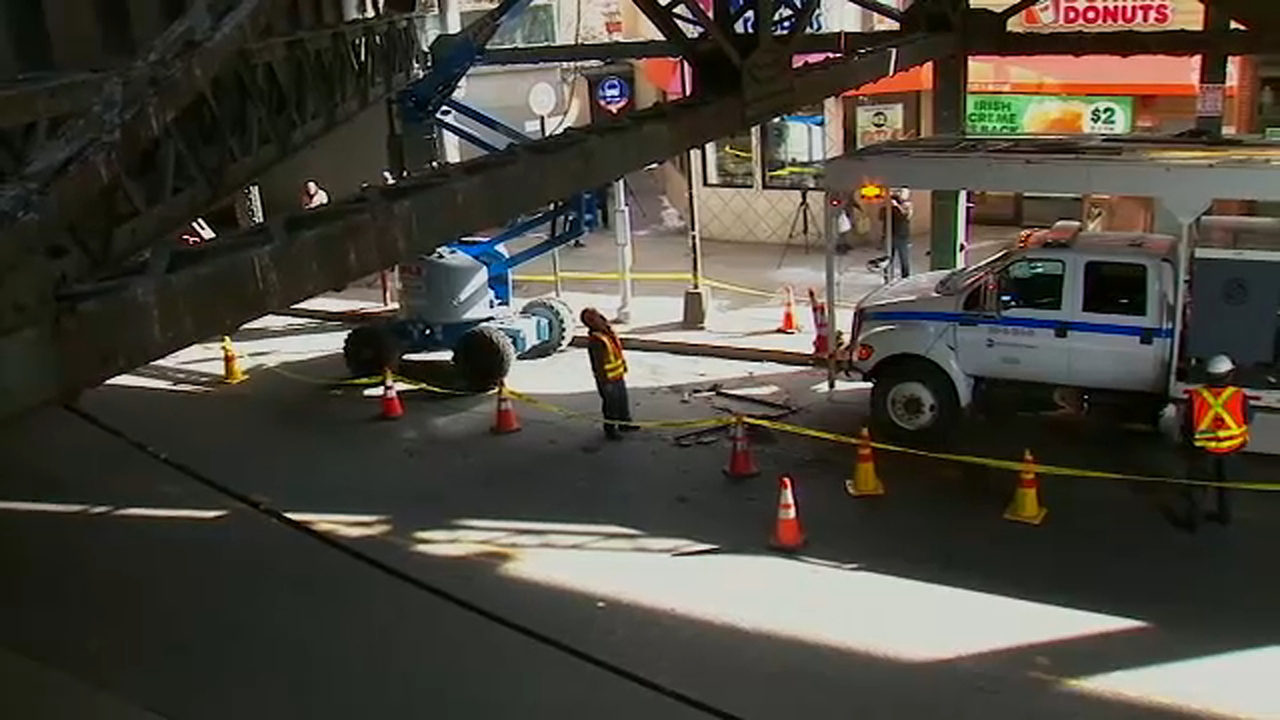 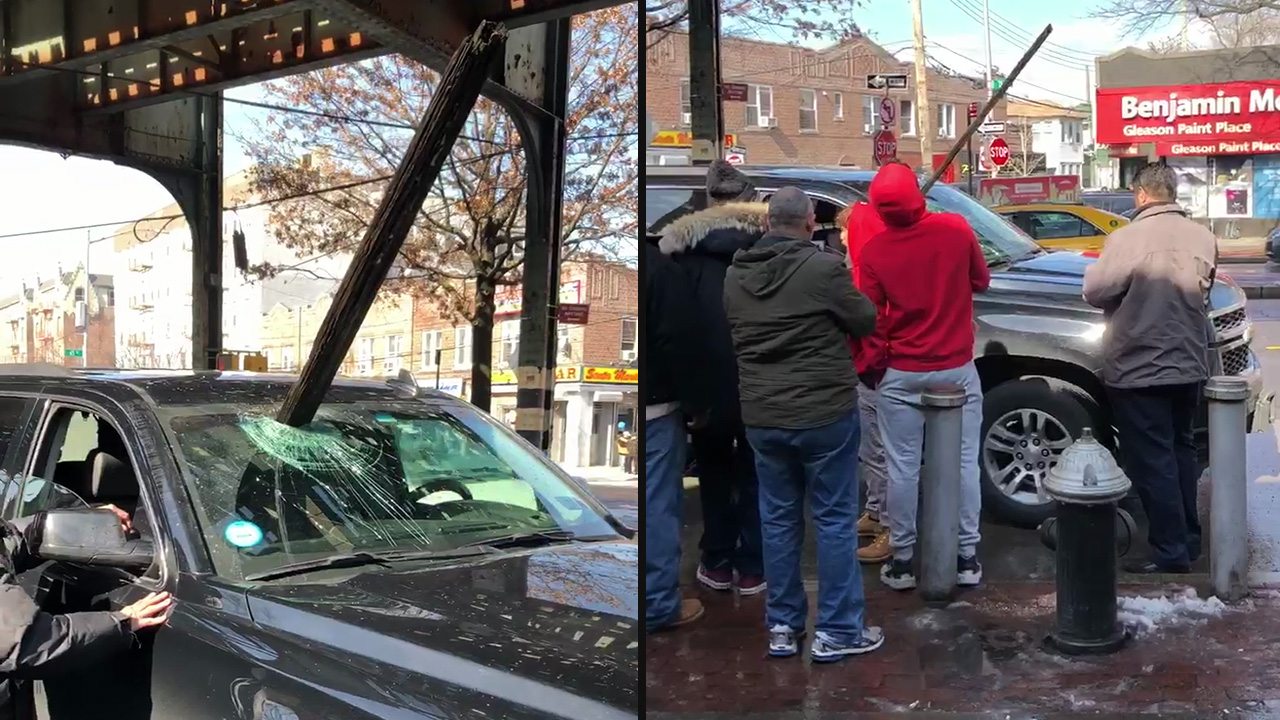