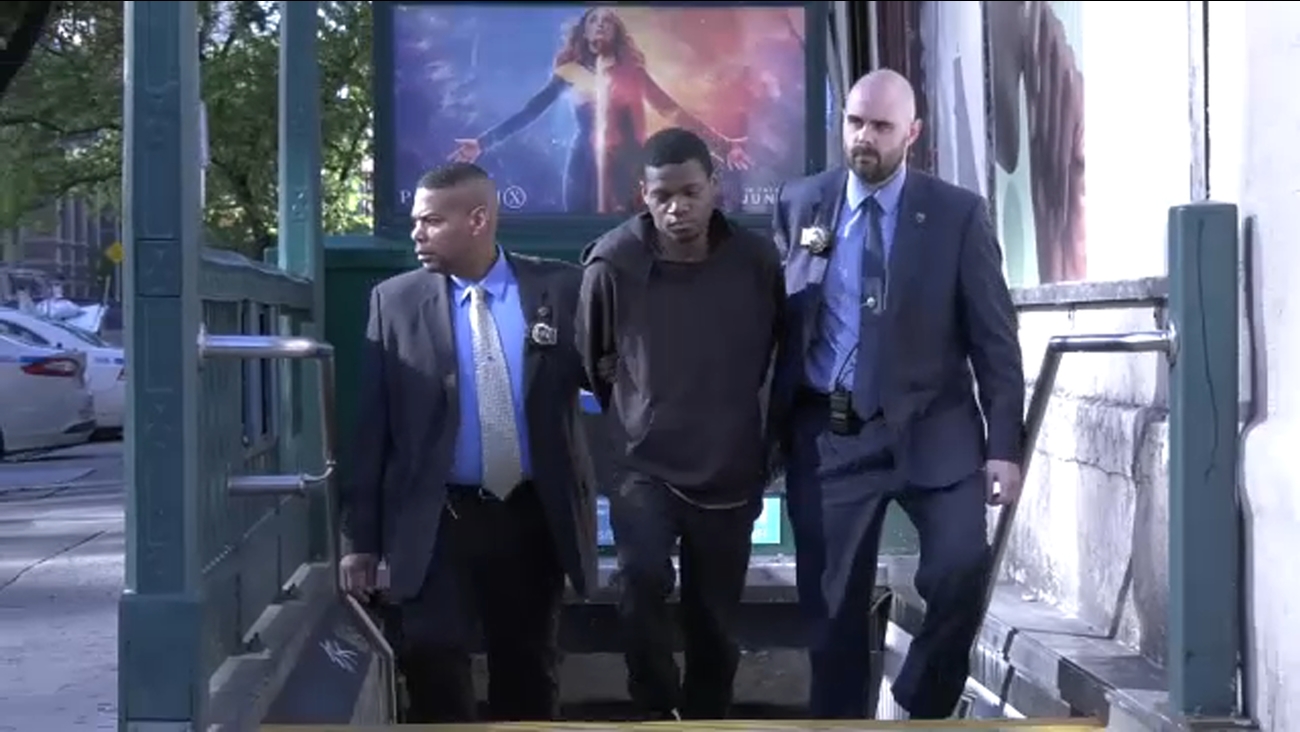 NEW YORK -- A man who authorities say caused dozens of New York City subway delays by pulling emergency brakes has been arrested again for allegedly "surfing" on the outside of a train.

Police say 23-year-old Isaiah Thompson was arrested Friday night on charges of reckless endangerment and trespassing. He's accused of riding on the outside of a northbound 5 train in Manhattan on Wednesday.

Thompson was arrested in May after police said he was the man seen on a video pulling a train's emergency brake and fleeing.

Police believe Thompson is responsible for dozens of similar brake-pulling stunts that caused extensive delays. He had been free on bond before his latest arrest.

It's not clear if Thompson has a lawyer who can speak for him.