WABC
By Eyewitness News
MIDTOWN, Manhattan (WABC) -- A terrifying subway shove during the evening commute this week was captured on video and police say the victim is lucky to be alive.

Exclusive video shows the suspect approach her victim and then violently push the woman right into an oncoming train.

The unprovoked assault was captured by police body-worn cameras at the Lexington Avenue/59th Street station.

Two officers were standing on the platform where it happened just after 5:30 Tuesday night. They jumped into action and arrested the suspect right away.

The 31-year-old victim bounced off the first car of the train as it entered the station and fell back onto the platform, injuring her ar m. In the video you can hear the horrified victim pleading for help.

"It was harrowing, it was jarring for all New Yorkers to see," said NYPD Transit Chief Kathleen O'Reilly.

O'Reilly says just seconds made the different between life and death. Had she hit the front of the train, the outcome would have been much different.

"In a split second that young lady could've lost her life, but for the grace of God that did not happen," O'Reilly said. "Luckily for us, our officers were where they were supposed to be. On the platforms, they ride the trains, in the stations. They immediately took action."

The suspect, 33-year-old Linda Chavez, of Queens, was taken into custody. She was charged with attempted murder and assault. 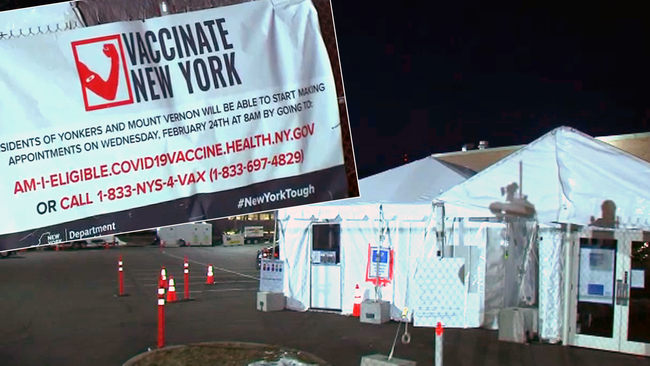 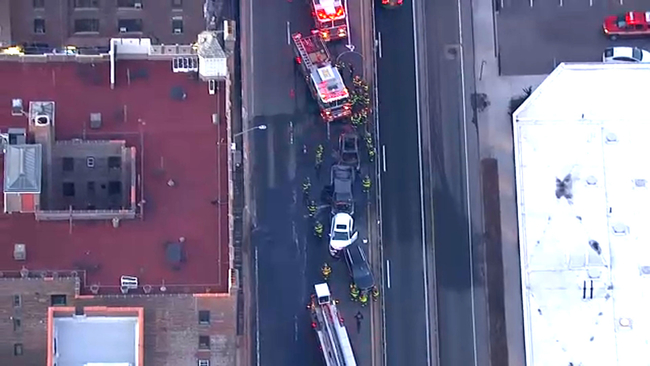