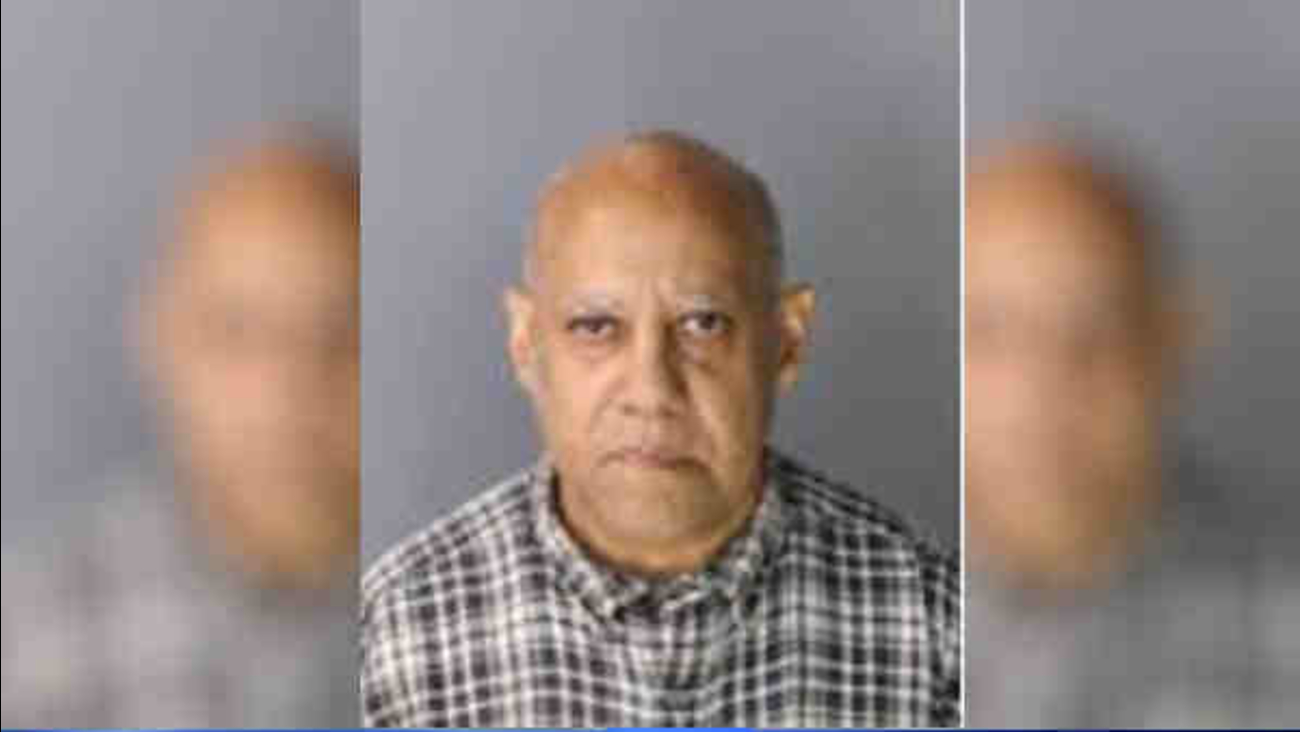 Heriberto Torres, 66, was spotted by plainclothes officers at the Times Square 42nd Street platform just after 6 p.m., according to the New York City Police Department.

He was wearing a monitoring bracelet at the time of his arrest.

Police said the two officers saw the suspect expose himself and then position himself behind a 23-year-old woman waiting for the No. 1 subway platform.

He rubbed himself against the woman, and two officers and a sergeant arrested him.