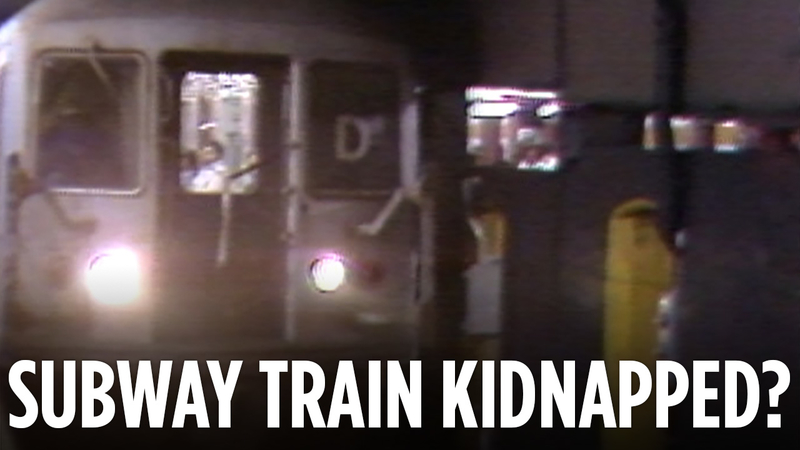 NEW YORK (WABC) -- New York City's subway system has never been known for its hospitality. But back in October 1984, things reached a new low when a subway operator was accused of kidnapping passengers.

The train being used supposedly broke down and passengers were told to exit. Some passengers failed to leave and were taken for an unexpected ride that lasted 2 hours. Many of the riders claimed that they were never told to leave the train and were confused when they missed their stop and the train kept chugging along.

Straphanger Paul Lepelletier said: "What happened was we got to the West 4th Street station very slow, and we passed right by it."

Both the passengers and the subway conductor were accused of using abusive language.

Angry riders were not afraid to voice their displeasure, and were convinced the TA workers would get away with the "kidnapping."

"...They don't have a chance of being fired. I know that if you and I acted that way and clowned around like that the way they did we'd be out of a job," Lepelletier said.