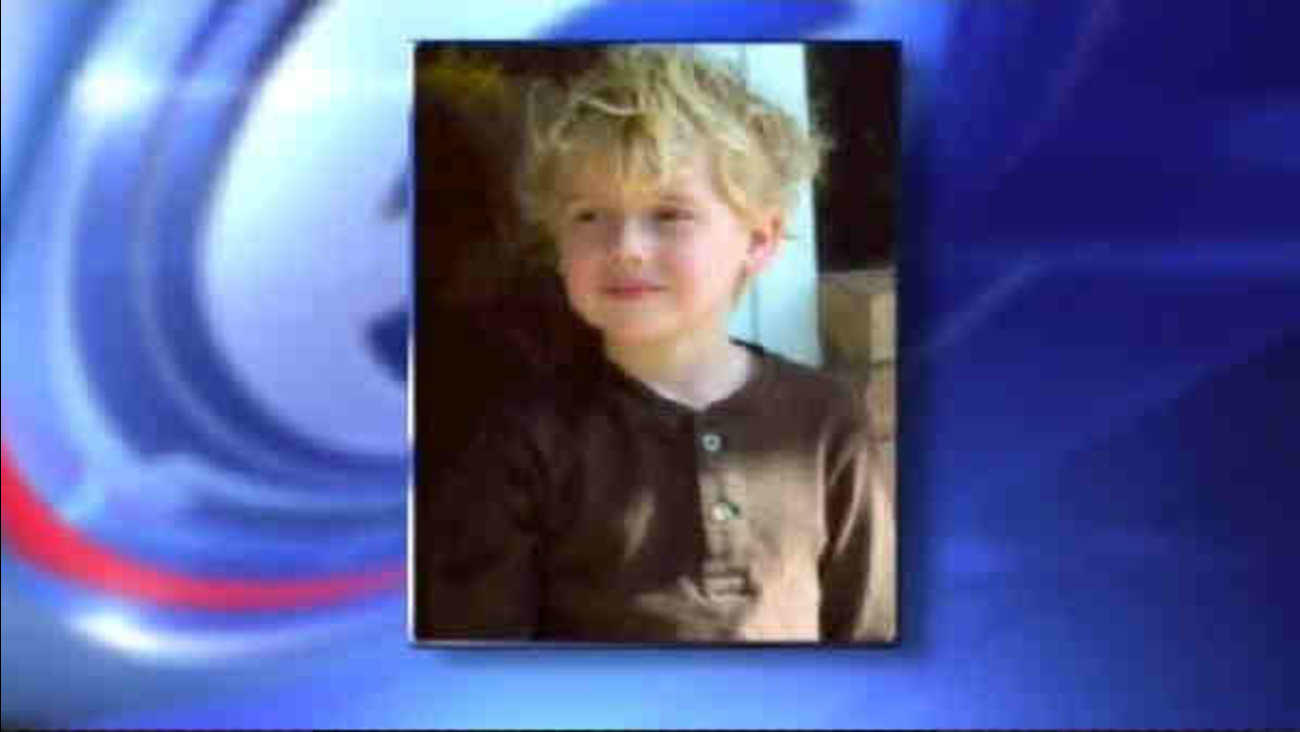 Kristin Kapp had been ordered to turn over her son, Sebastian Parsons-Kapp, to Suffolk County Child Protective Services, but failed to do so. When she ignored the order, police said, a Family Court issued warrant for child neglect April 27.

By Friday morning, Sebastian had been found and given back to the custody of protective services. Kapp and her son, 5, who were living in Stony Brook, were believed to be in New York, possibly in New York City. It is unclear where he was found.

The child's father, who previously had an order of protection that prohibited contact with the child, reported him missing on June 9.