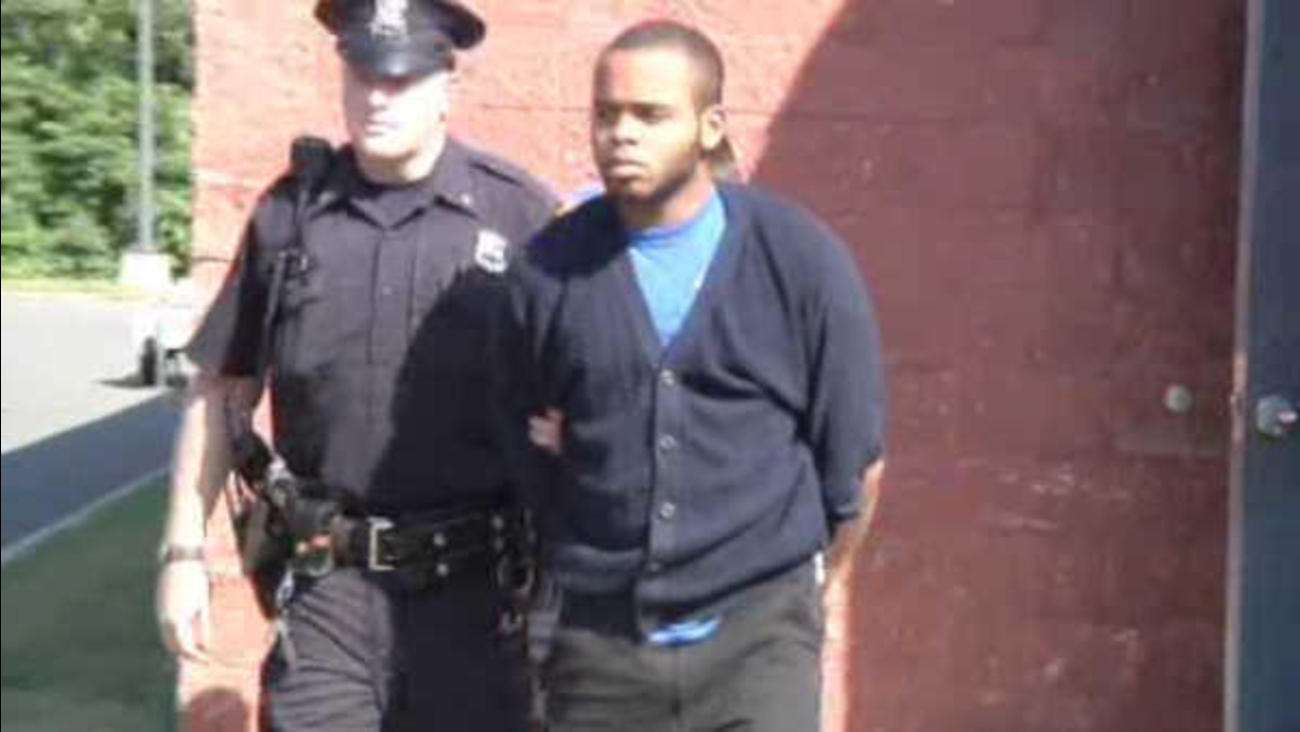 MEDFORD, New York (WABC) -- A Suffolk County jury has convicted Dante Taylor of first and second degree murder and attempted rape in the killing of Sarah Goode. The 21-year-old single mom from Medford went missing after a party in June 2014.

The jury reached its verdict on the second day of deliberations. The trial began on May 11.

Goode was a medical technician and a mother of a young daughter. She went missing after attending a party on June 7, 2014.

A volunteer search party found her body 5 days later in the woods off Camden Court in Medford.

Goode had been stabbed 42 times.

Taylor was arrested in Vero Beach, Florida a month later on an unrelated warrant.