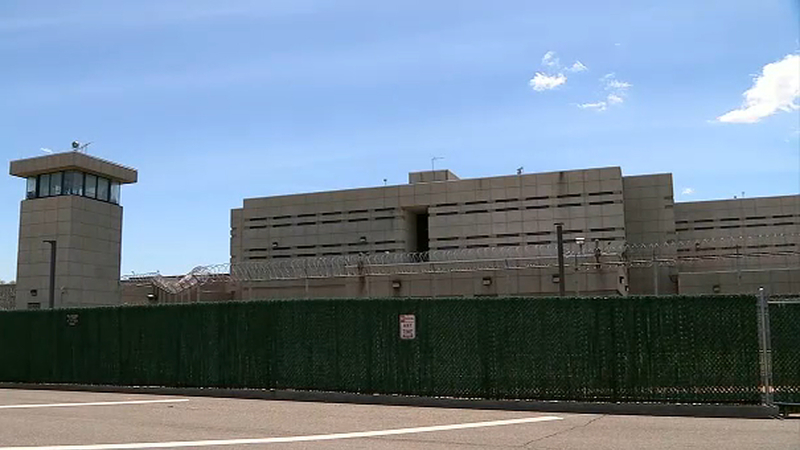 "The women and men of the Sheriff's Department have worked diligently through this holiday season in coordinate with various other agencies to ensure that the release of persons from the Correctional Center as a result of the bail reform legislation will be accomplished in a safe, controlled and organized manner," Nassau County Executive Laura Curran said.

Starting January 1, those charged with most misdemeanors and non-violent felonies will no longer have to post cash or bond in order to be released from jail while awaiting trial. It also stipulates that police officers must issue desk appearance tickets to most people charged with misdemeanors and Class E felonies, some of which are violent felonies.

The New York State legislature passed the law last April, with the goal of the "Bail Elimination Act of 2019" to "reduce unnecessary pretrial incarceration and improve equity and fairness in the criminal justice system," according to the law.

Supporters of the legislation argue the law prevents people from being held in jail just because they can't afford to pay for bail.

Curran said 29 people were released Tuesday morning from the Nassau County Correctional Center, telling Eyewitness News reporter Kristin Thorne that NICE bus service was increased on the route that includes the jail and that a local faith-based organization offered transportation for any people who required assistance.

"The ability to pay cash bail has determined where you wait out the trial process: at home, or in jail," said Norman Reimer, executive director of the National Association of Criminal Defense Lawyers. "The rich wait it out at home, the poor in jail. It's unfair and unsafe. Incarceration and time away from job and family wreck families and communities."

Law enforcement officials across the state have said the law will allow criminals who should be in jail to walk the streets. They said some of the felonies for which people will not be held on bail are indeed considered violent felonies, including vehicular manslaughter, assault and burglary.

"The hardworking men and women that work behind the walls of these correctional facilities know just how dangerous the people are that are being let back into the community," said Lou Viscusi, with the Suffolk County Correction Officers Association.

Viscusi joined with GOP lawmakers at a press conference Tuesday outside the Suffolk jail in Riverhead denouncing the new law. They said it will allow dangerous perpetrators of the law to be released into the very same communities where they committed their crimes.

"Even if collectively the defense attorney, the prosecutor and the judge all agree that someone is a very dangerous person and their level of dangerousness warrants them to be held, they're still going to be released under the current law that's implemented tomorrow," said Assemblyman Anthony Palumbo (R-Riverhead).

"It is unconscionable to put the public's safety at risk to pander to criminal activity, but that's exactly what's happened under One Party Rule," he said. "Democrats have abandoned crime victims, law enforcement and public in favor of criminals."

Senate Republicans are vowing to introduce legislation to counteract some of the measures, and Senator Phil Boyle introduced legislation Tuesday to allow judges to hold individuals on bail if they have committed a misdemeanor or felony within the previous five years.

"We are already seeing dangerous effects of these laws," Boyle said. "It's not a matter of if, but when tragedies will occur as a result of these changes."