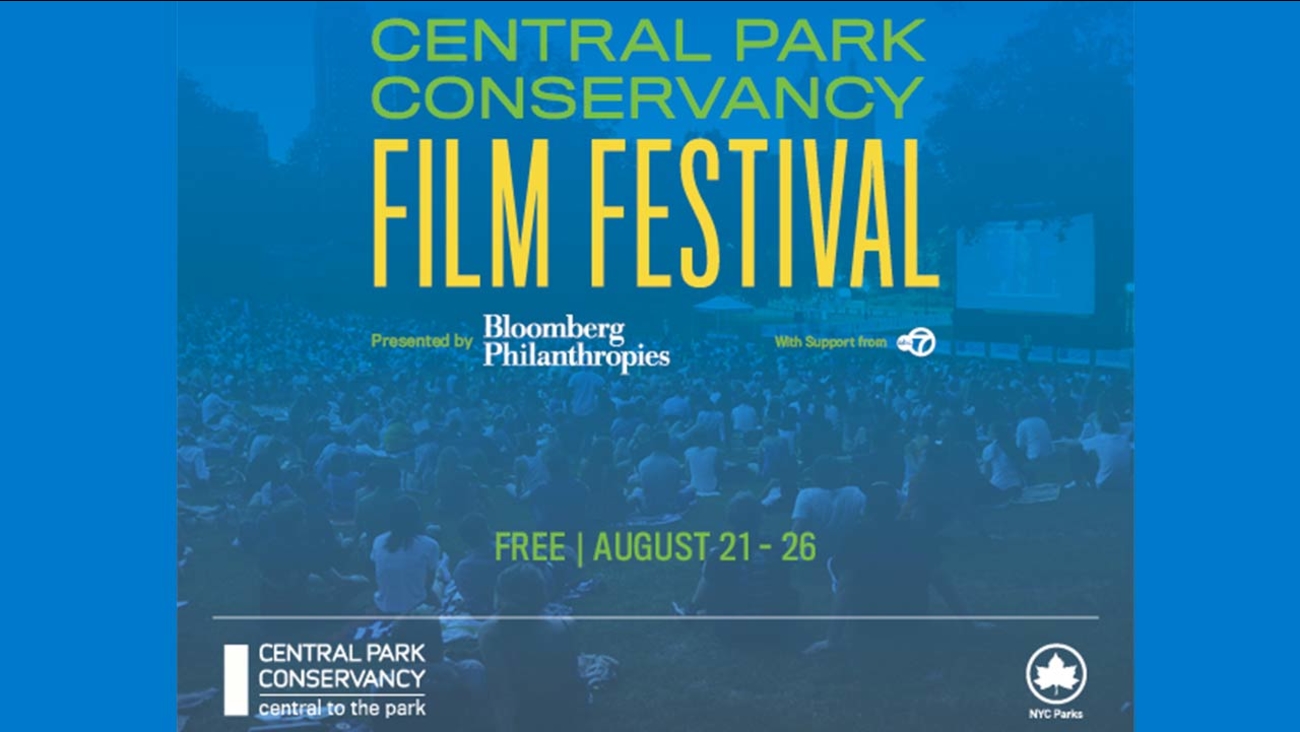 NEW YORK -- There's nothing like watching great films in a great urban park on summer nights.

The films selected to be shown share a common setting: all were shot in the iconic city of New York.

Here's a complete list of films to be screened: