Son in custody after fatally shooting mom in face in Brooklyn: NYPD 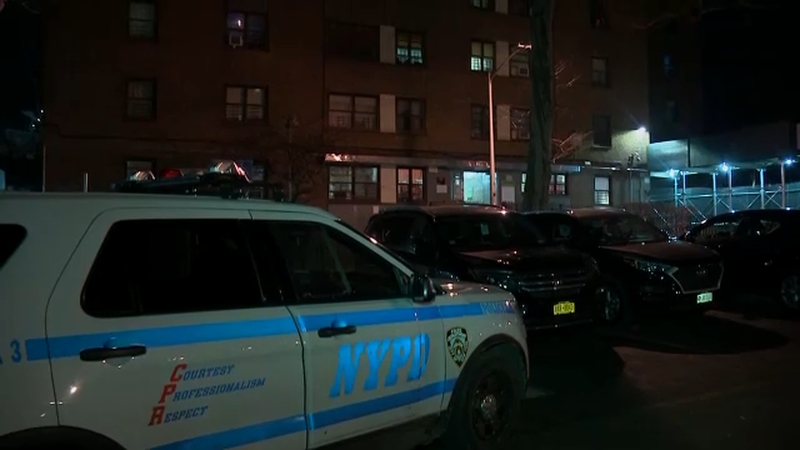 Son in custody after fatally shooting mom in face in Brooklyn: NYPD

BEDFORD-STUYVESANT, Brooklyn (WABC) -- Police say a woman was shot in the face and killed by her own son in Brooklyn on Monday evening.

The shooting was reported at the Sumner Houses around 8 p.m.

The 63-year-old victim was discovered unconscious and taken to the hospital where she was pronounced dead.

The 43-year-old suspect was taken into custody and charges against him are pending.

Police say a weapon was recovered at the scene.

Few other details were released, but the investigation is ongoing.