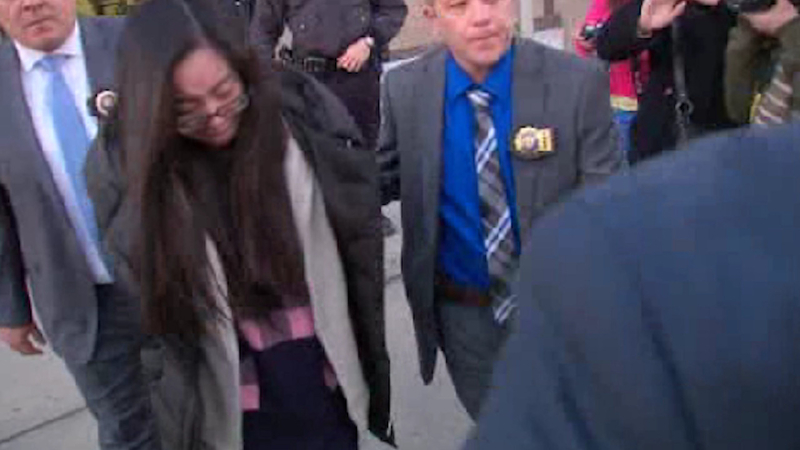 SUNSET PARK, Brooklyn (WABC) -- A 24-year-old mother is now facing murder charges after an autopsy revealed her 2-year-old daughter drowned in the bathtub of their Brooklyn home.

The Medical Examiner ruled the death of Melody Phang a homicide, and Li Lin has since been arrested and charged with second-degree murder, manslaughter and acting in a manner injurious to a child.

Police said Phang was found unconscious and unresponsive in the tub of the home on 47th Street in Sunset Park Sunday and was later pronounced dead at Maimonides Hospital.

Lin and Phang's 30-year-old father were interviewed by police Monday, and the charges were announced Tuesday evening. A 4-year-old boy who authorities said had bruises on his neck was also removed from the home and placed with ACS.