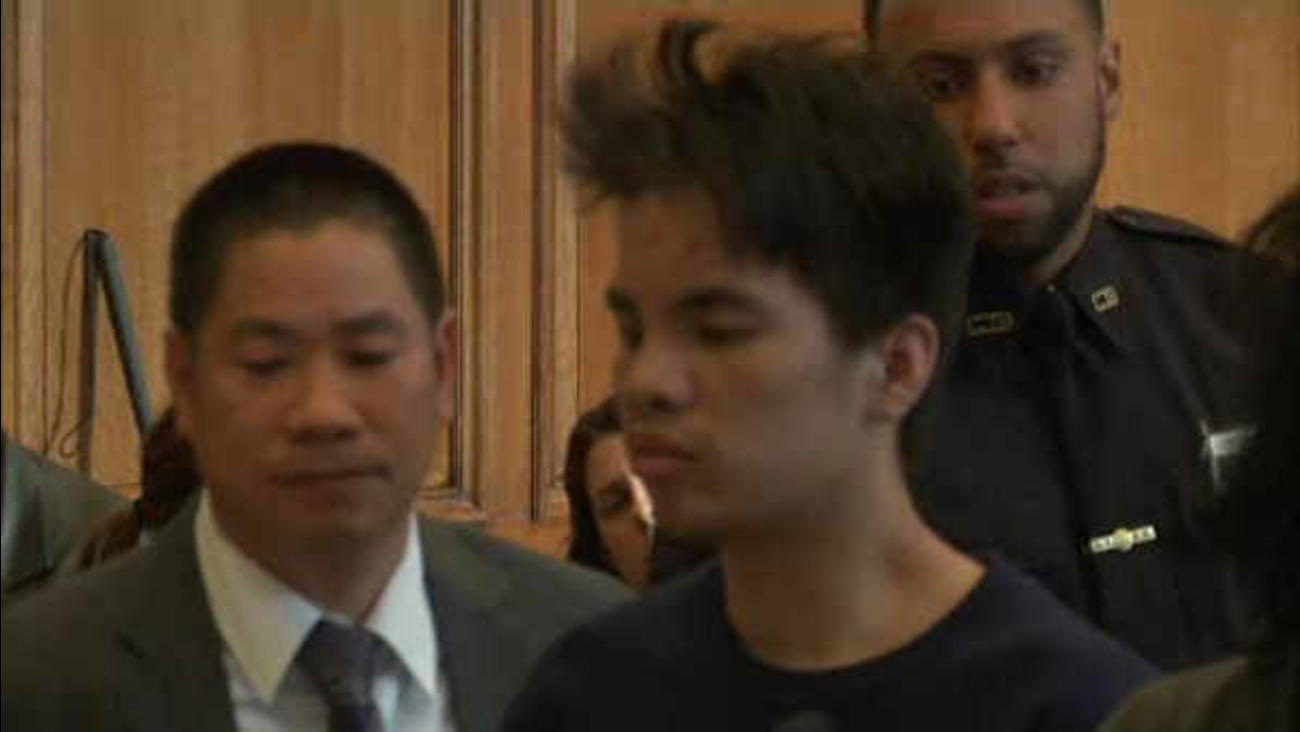 BROOKLYN (WABC) -- A relative pleaded guilty to the violent murder of a Brooklyn mother and her four children with a meat cleaver. Mingdong Chen, the 27-year-old cousin of the woman's husband, confessed in court on Wednesday.