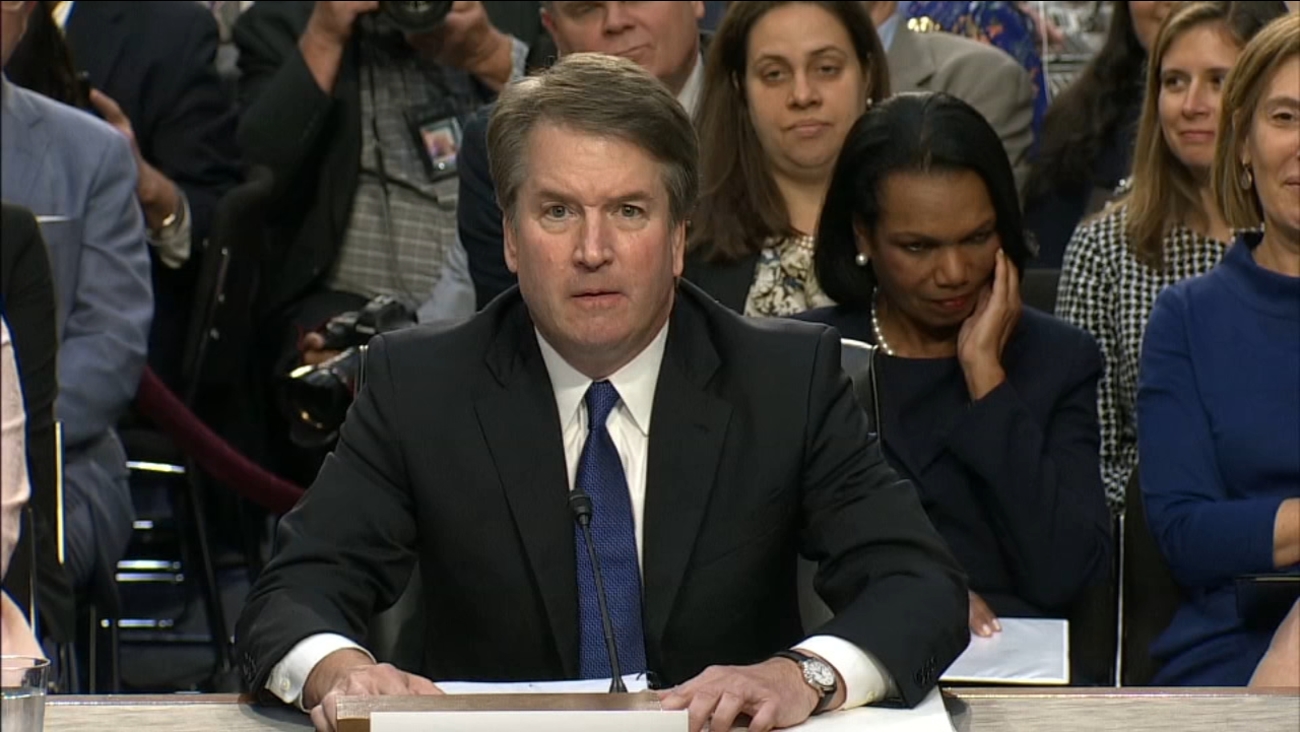 NEW YORK (WABC) -- Senate Democrats are investigating a second woman's accusation of sexual misconduct by Supreme Court nominee Brett Kavanaugh from his teenage years, The New Yorker Magazine is reporting. Locally, there were new developments in the horrific stabbings of three infants and two adults in Queens, as the alleged attacker was charged with attempted murder.

ABC's Kenneth Moton has the latest.

Woman charged with stabbing 5 at birthing center in Queens
52-year-old Yu Fen Wang was charged with five counts of attempted murder after authorities say she stabbed three babies and two adults inside a birthing center operating out of a building in Flushing, Queens.
EMBED More News Videos

Naveen Dhaliwal has the details from Flushing.

Four people were shot late Saturday night at a party on Long Island.

CeFaan Kim has the details.