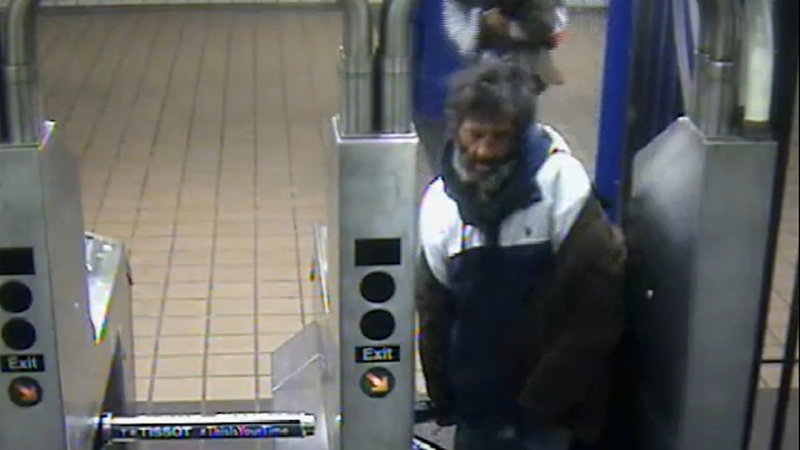 Investigators say he approached the 45-year-old victim who was standing with her 10-year-old daughter inside the terminal's South Wing near the main concourse information booth.

The girl was sorting money in her mother's wallet when police say the suspect reached in and took $70.