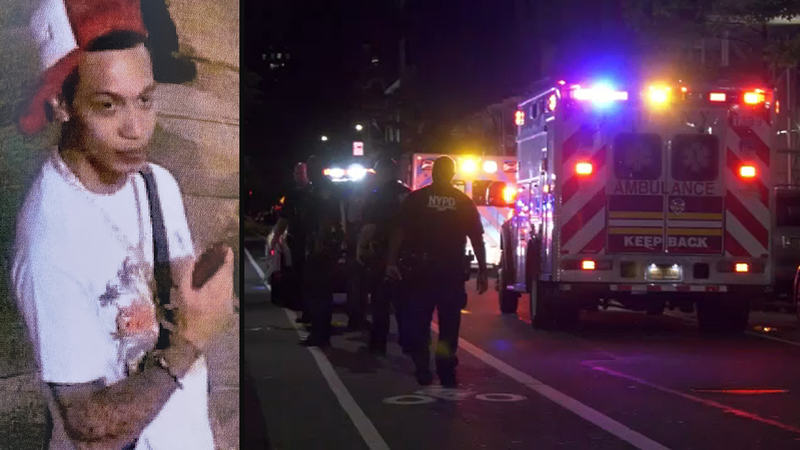 CHELSEA, Manhattan (WABC) -- Police say they've made an arrest in the fatal shooting outside of the Dream Hotel in Chelsea last week.

Robert Johnson, 26, of West Babylon, is now facing charges of murder, assault, and criminal possession of a firearm.

Police say 25-year-old Byron Morales, of Brooklyn, was gunned down just after midnight outside the Dream Hotel on West 16th Street between 8th and 9th avenues early last Thursday.

Morales is believed to have just left Tao Downtown Restaurant, located next door, and authorities say there was some type of dispute outside of the club that led to the shooting.

He was struck in the torso and rushed to Lenox Hill HealthPlex, where he later died.

For Kaylee Harris, working from home during the COVID-19 pandemic offered a unique opportunity to explore her gender identity in a safe place and eventually begin gender-affirming hormone treatment.

With clubs reopening and businesses allowed to stay open past midnight, there were several witnesses who saw the aftermath.


"NYPD is doing more gun arrests than ever before," Mayor Bill de Blasio said when asked about the surge in gun violence. "Communities are working more closely with the NYPD again. We're going to turn this around." 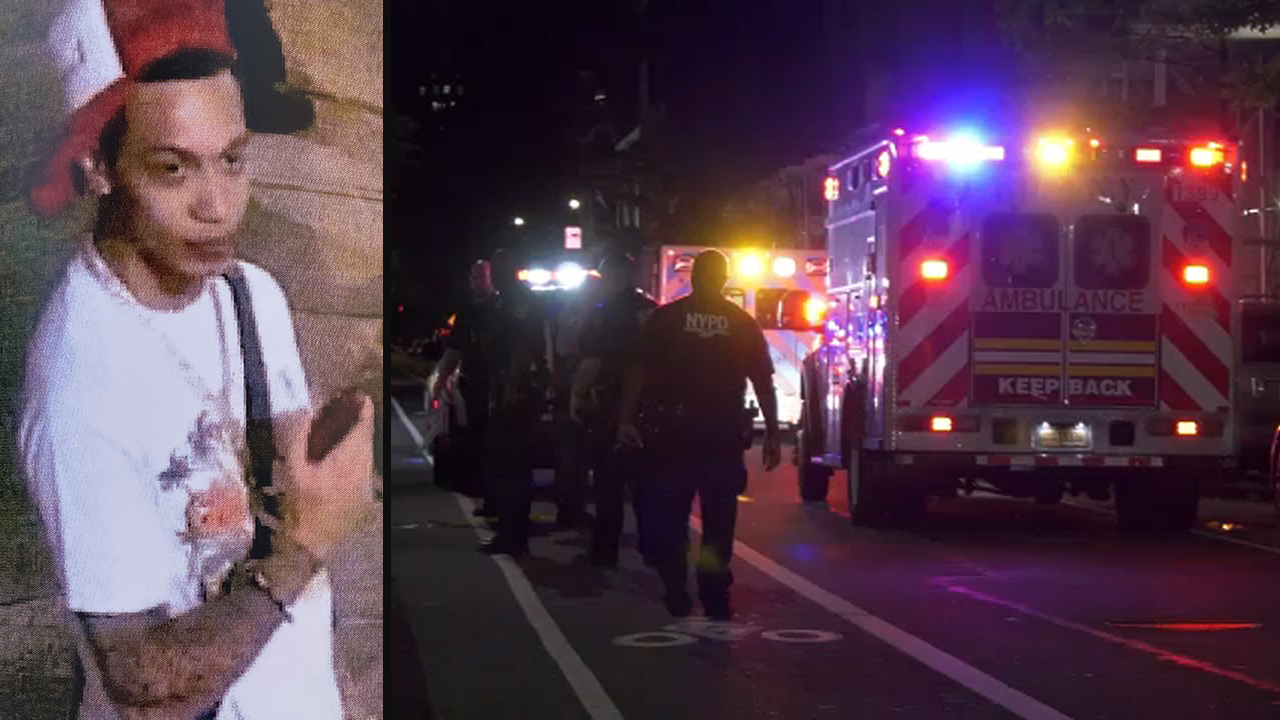