Suspect wounded in confrontation with police in the Bronx

WABC
By Eyewitness News
HIGHBRIDGE, Bronx (WABC) -- A man accused of breaking into a car in the Bronx is in serious condition after being shot by police during a confrontation over the weekend.

The man, who was in his 50s, was shot on West 166th Street and Ogden Avenue in Highbridge around 7 p.m. Sunday.

He was taken to Lincoln Hospital and is expected to survive.

BREAKING - Police involved shooting on West 166 street and Ogden Avenue in the Highbridge section of the Bronx, One man taken to the hospital, There is video from the moments shots were fired, Language warning courtesy: Maverick @ABC7NYNewsDesk @ABC7NY pic.twitter.com/gok4enPIGo

The officers were on patrol in the neighborhood as part of an effort to reduce the number of shootings in the area when the spotted the man breaking into the car, and they attempted to arrest him. He allegedly resisted.

"The officers were equipped with body worn cameras which were both on, and it captures the suspect saying, and I quote, 'I have a gun, (expletive), die,'" NYPD Chief of Department Terence Monahan said.

Officers say they approached him, and a struggle began.

"When the guy was on the floor, he was still resisting arrest," witness Mercedes Escoto said. "That's when the other one took the gun, and he shoot him twice."

One officer fired two shots, hitting the suspect in the arm. A 9mm handgun was recovered at the scene.

Many in the neighborhood are questioning why the man was shot while he was being held down.

"Audio from the body worn camera of the officer captures him stating to other officers that the suspect had placed the gun to his chest," Monahan said.

The suspect was taken into surgery at the hospital and is expected to recover.

The officers were not injured. 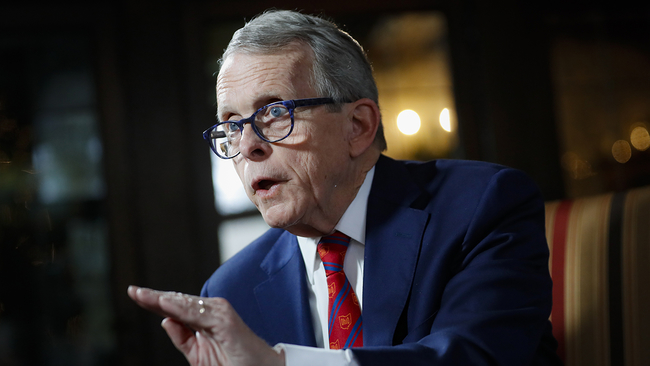