There's the thrill of the high-speed chase, the anticipation of officers closing in, and then the unceremonious dumping of what could be millions of dollars worth of drugs - all caught on camera.

Aerial footage released by the US Coast Guard shows suspected cocaine smugglers fleeing officers on a high-speed boat while dumping large bags into the waters off southern California.

Authorities said 2,300 pounds of cocaine were seized from the vessel after it was finally caught by the Cutter Steadfast, a Coast Guard vessel from San Diego. 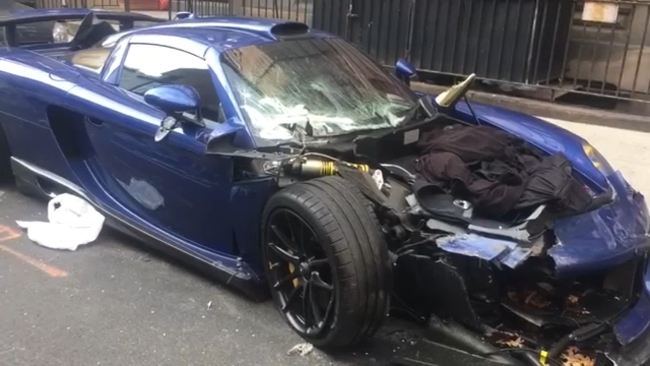