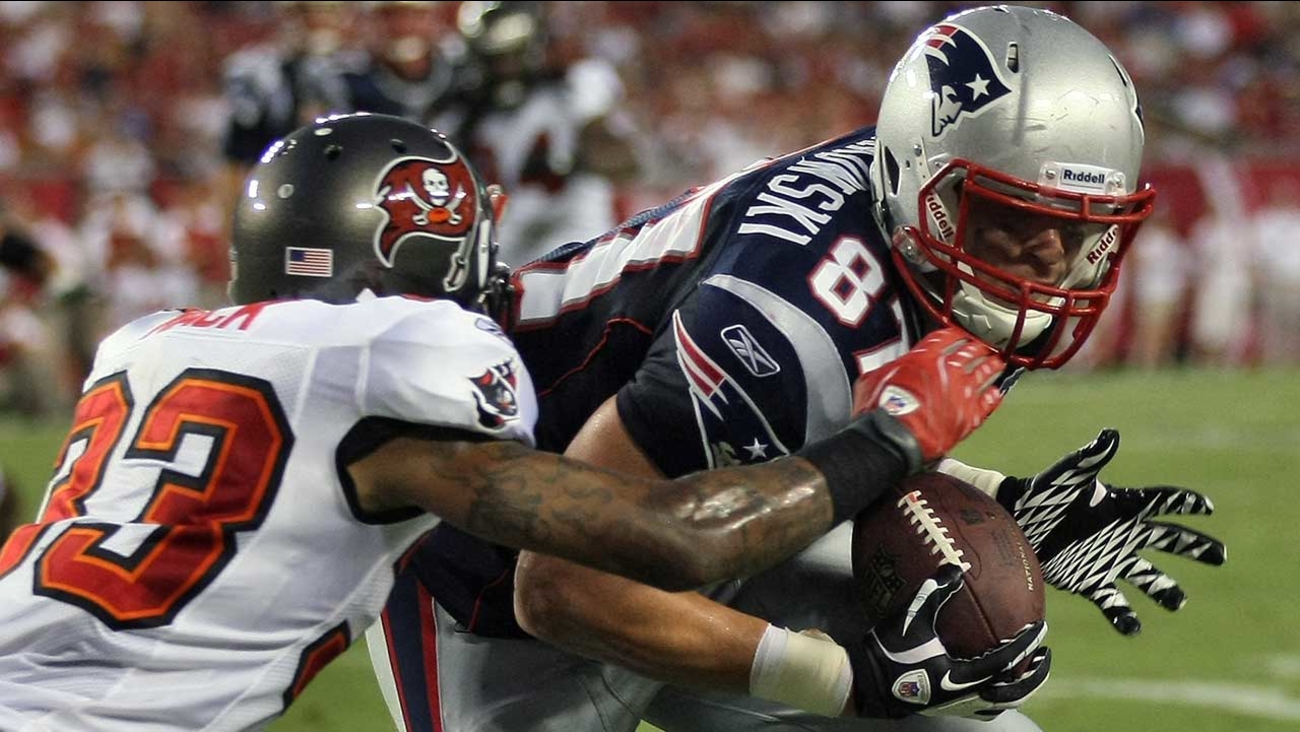 The New England Patriots have reportedly traded Rob Gronkowski to the Tampa Bay Buccaneers, according to ESPN, reuniting him with quarterback Tom Brady.

Gronkowski's agent Drew Rosenhaus confirmed Tuesday to ESPN's Adam Schefter that his client was traded to the Buccaneers.

ESPN says a source told Schefter that Gronkowski has officially passed his physical, which took place in Boston with a neutral physician.

And now, Rob Gronkowski officially has passed his physical, per source.

The Patriots will receive a fourth-round draft pick while the Buccaneers also receive a seventh-round pick in the trade, the source told Schefter.