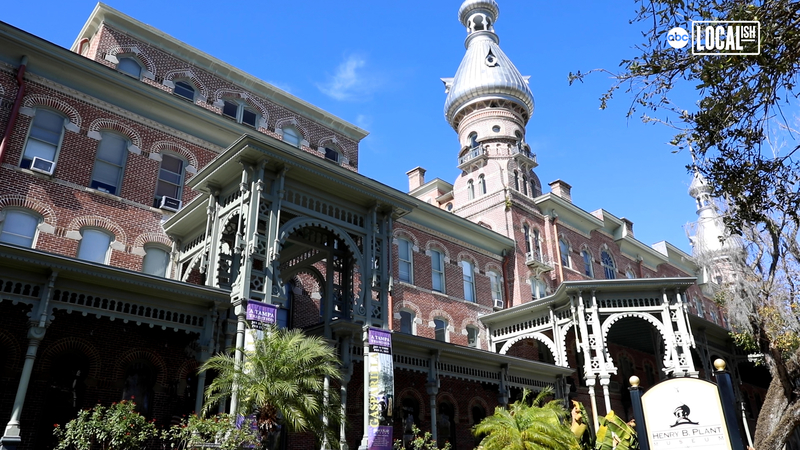 TAMPA, FLORIDA -- A visit to Tampa, Florida can be a trip back in time when you step into the Henry B. Plant Museum at the Tampa Bay Hotel.

"Henry Plant was a billionaire. He was an industrialist. He was a business owner. He was the builder of the Tampa Bay Hotel, which is the building that our museum is housed inside. It was an operation from 1891 through 1932," explained Melissa Sullebarger, curator of education at the museum. "Henry Plant had several hotels throughout the state of Florida. But the Tampa Bay Hotel was by far the most elaborate and the most luxurious and our goal here at the Henry plant Museum is to preserve the Tampa Bay Hotel as it would have been in its heyday."