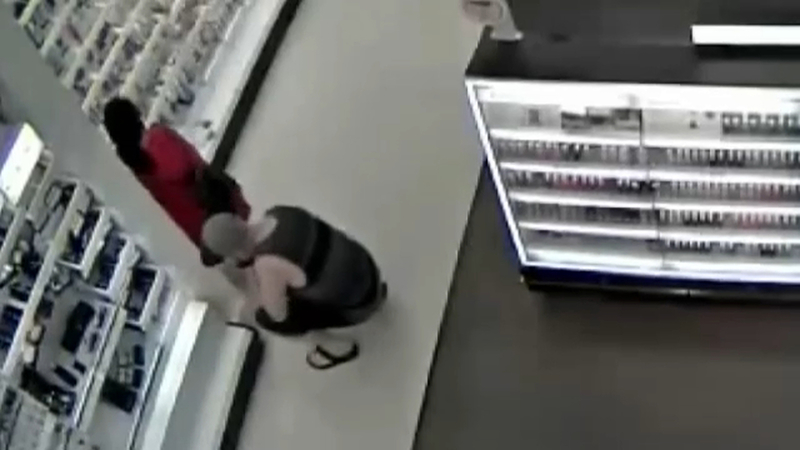 CYPRESS, California (WABC) -- A couple in California helped stop a man they caught taking photos under women's skirts inside a Target store.

Ismael Duarte says he noticed 29-year-old Jorge Ibarra getting close to his 15-year-old daughter with his phone in camera mode.

He blocked the man. Minutes later, when Duarte was on the checkout line he saw Ibarra snap photos under a woman's skirt.

Duarte pounced on him.

"My husband was basically almost on top of the guy and asking him to give him his phone and he wouldn't," his wife said. "It's disgusting that he knew exactly what he was doing. If went to different Targets to do this, how many other stores did he go to?"

Duarte and his wife ran after the man. They took pictures of him and his license plate.

Police used them to catch Ibarra.

Investigators say he took pictures of other women earlier in the day. He has been charged with invasion of privacy.