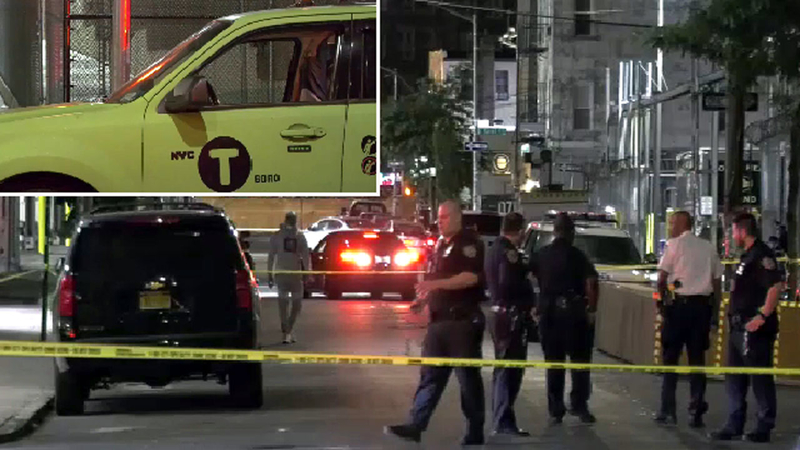 Police search for passenger after cab driver shot in Brooklyn

WILLIAMSBURG, Brooklyn (WABC) -- A taxi driver was shot during an attempted robbery in the Williamsburg section of Brooklyn.

The 62-year-old driver was grazed in the neck in the shooting at Bogart and Grattan streets at around 12:10 a.m. Friday.

The driver was shot during an attempted robbery by one of his passengers, who fled the scene.

The driver was taken to Kings County Hospital to be treated for the graze wound.


Police found his taxi near the crime scene.

An investigation is underway into the death of a worker at a golf course in Queens.