Tim Fleischer has the details.

NEW YORK (WABC) -- The fight over the congestion tax is far from over with taxi drivers and medallion owners winning the latest round.

Taking their fight to the steps of the courthouse, the taxi drivers and medallion owners are continuing their fight against a congestion tax they say threatens their livelihood.

"If not go away, this congestion pricing, more of us will surely die," says medallion owner Richards Chow.

In the latest round, a judge has continued a temporary restraining order against the implementation of the congestion surcharge.

Albany passed the law, which imposes a $2.50 fee for yellow taxis and a $2.75 fee on green taxis and other for-hire vehicles like Uber and Lyft and a $0.75 fee for shared pool rides to help ease congestion in Manhattan's central business district.

The law is estimated to raise $400 million per year for the MTA.

"I don't know what they want - I have to fight, I have to do something. I'm not going to die like my best friend," said medallion owner Nicolae Hent.

Hent's friend was one of eight medallion owners and drivers faced with financial hardships who have committed suicide. The rally was against the so-called 'suicide tax.'

A judge issued a restraining order after drivers and fleet owners filed a lawsuit against the TLC and the governor.

In a statement, the governor's office says the delay costs the MTA $1 million each day,

:"We intend to defend it vigorously at the next court date, so that New Yorkers have a safe, reliable transportation system."

Congestion tax is on hold for two more weeks until the next court date. 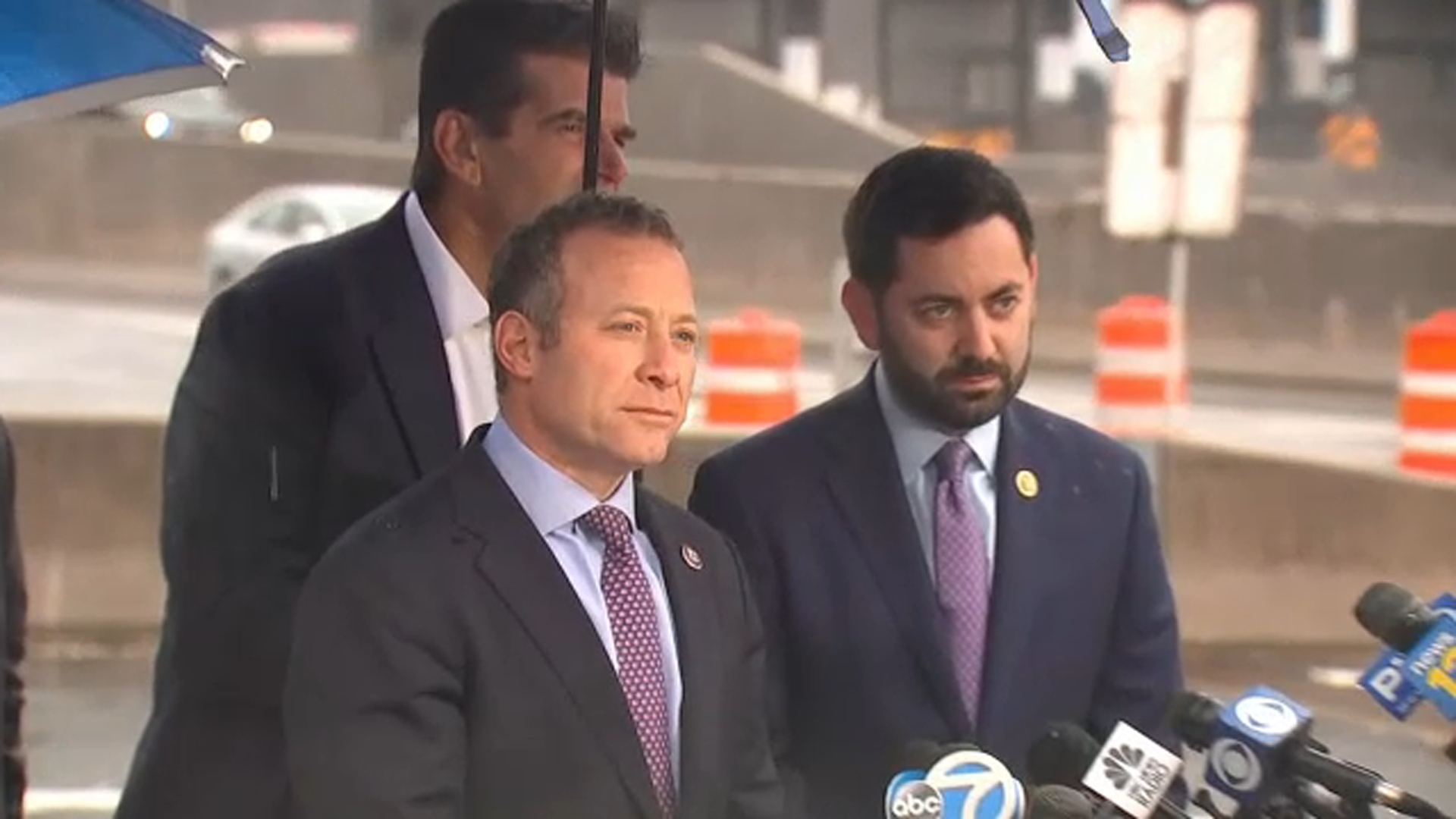 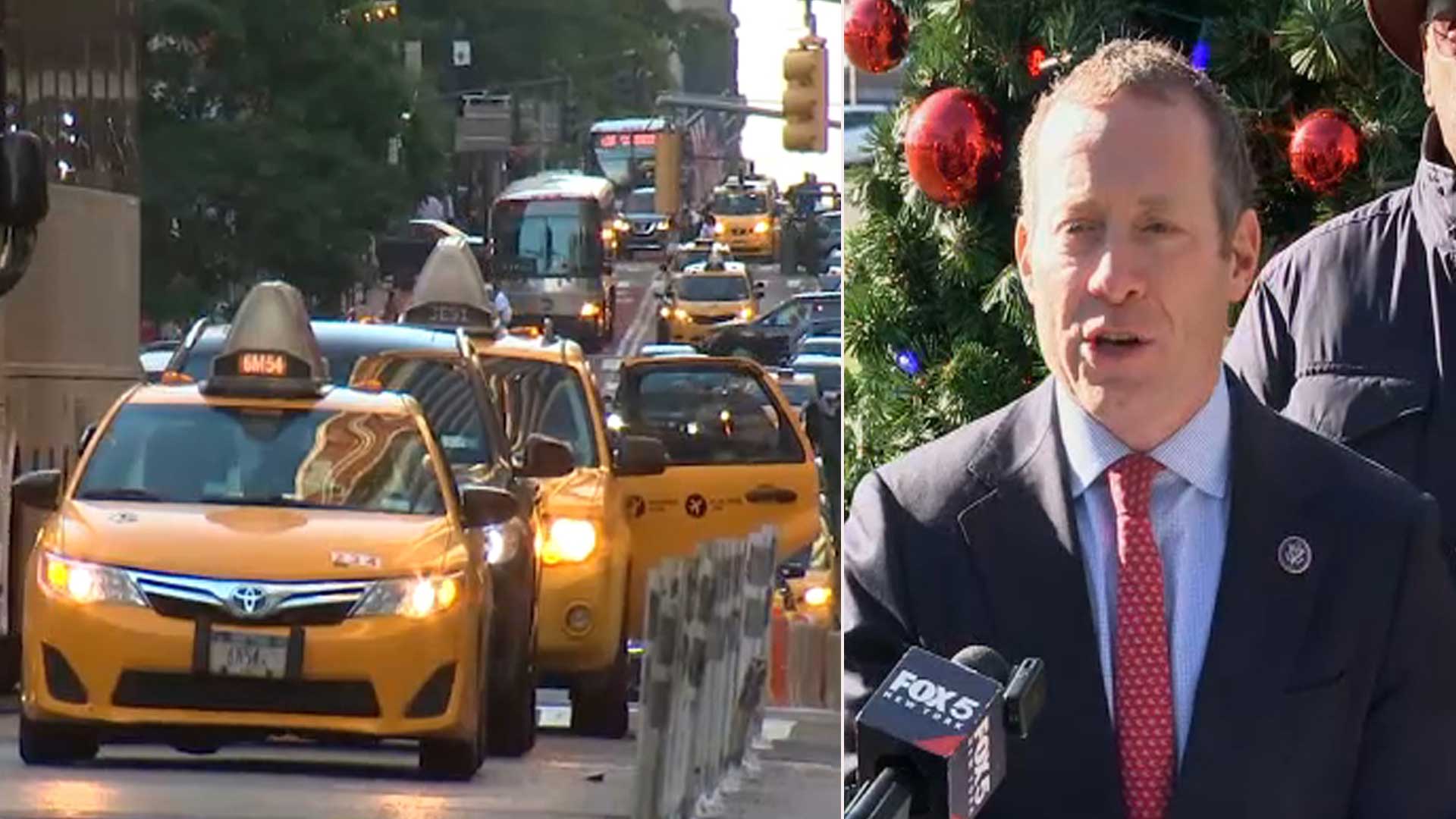 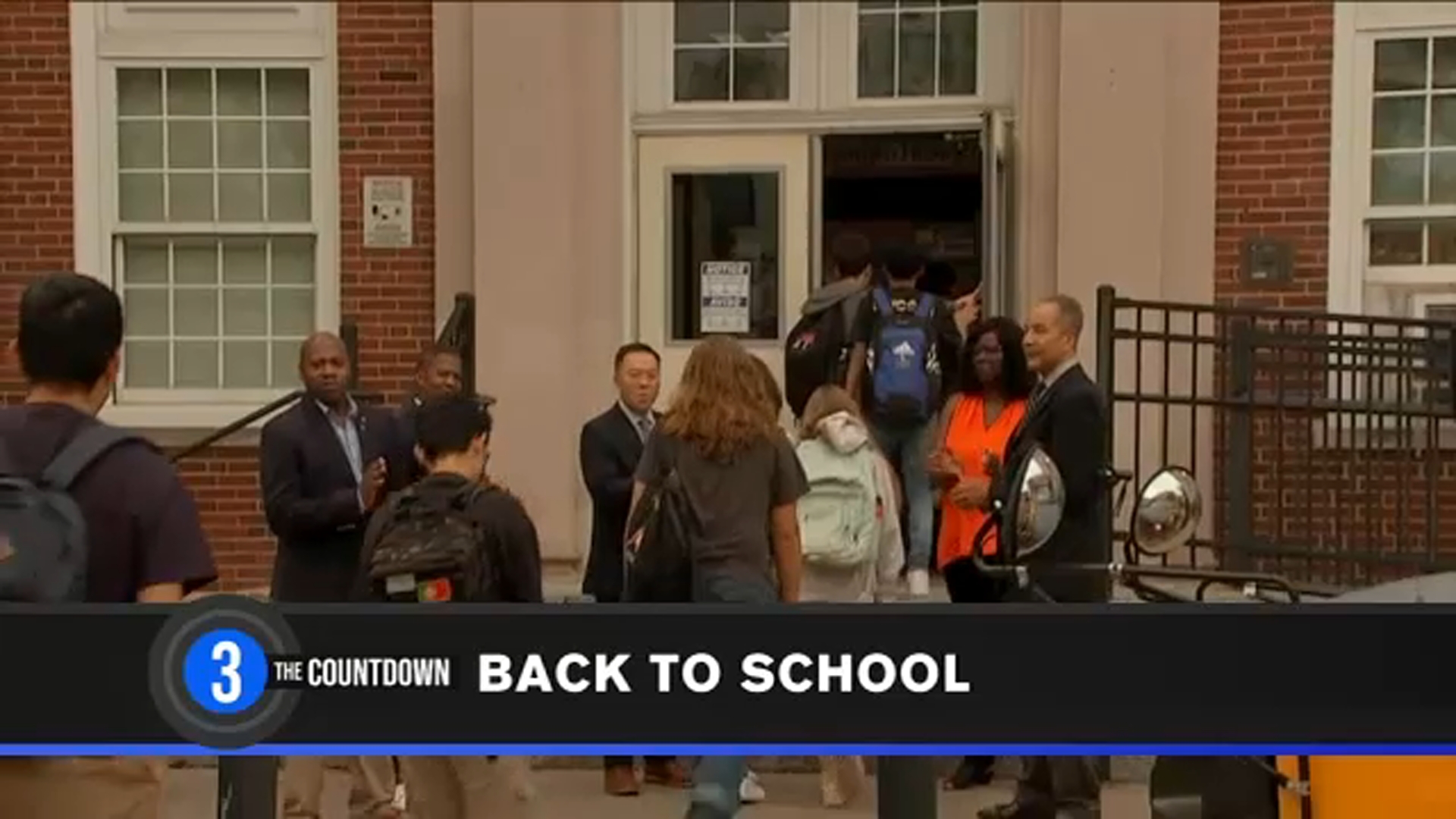 The Countdown: What parents can do to protect students from COVID 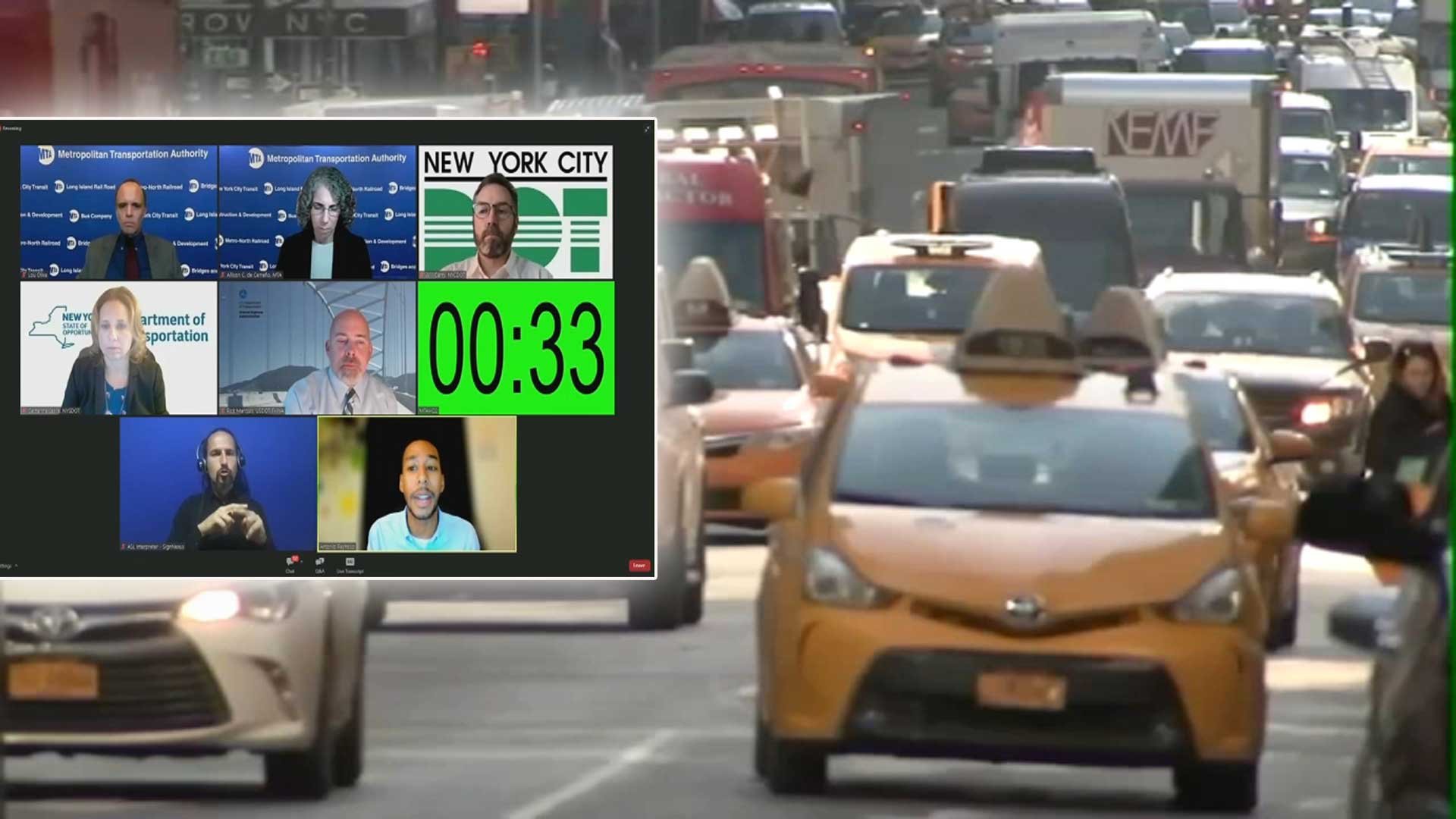