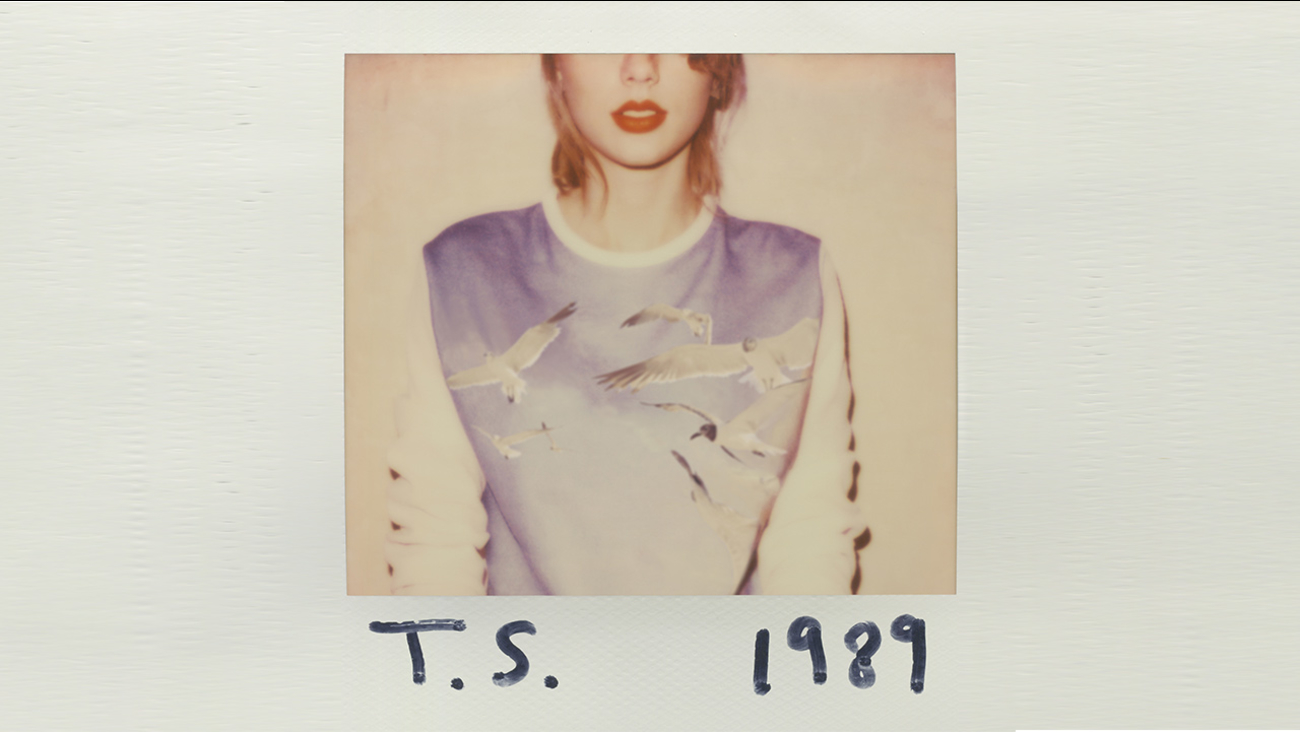 Taylor Swift dropped her latest music video late yesterday, and she seems to be poking back at all of her haters.

Lots of anti-Swifters like to call Tay-Tay crazy or a psycho, pointing to her alleged long list of ex-boyfriends. She told Vanity Fair that's not true by the way, claiming she's only had two boyfriends since 2010.

Click/tap here to view on the news app.


The Gatsby-themed video starts off showing Swift living the good life with a hunk of a guy at their mansion. At one point, she confesses to him that she's had "a long list of ex-lovers, they'll tell you I'm insane."

Mr. Hunk doesn't seem to mind. He's got a good-looking girl with whom he can ride bicycles with in the house or take for a walk in the park to carve their name into a tree.

Mr. Hunk also didn't seem to listen to her warning. We find out he might be a cheater.

"Oh my god, who is she?" you see Swift yell at him while mouthing the lyrics of the song.

"Darling, I'm a nightmare dressed as a daydream," she sings.

She drops his cell phone in the pool. She takes a knife to his clothes, a golf club to his cars and even sticks a hatchet into a portrait she painted of him.

Since it was posted, the video has exploded on social media, getting more than 8 million views on YouTube overnight and lots of praise on Twitter.

The Blank Space video is perfection! The way @taylorswift13 plays on the media's image of her is incredible. Well played Miss. Swift

After the video went viral, Swift made a special announcement on "Good Morning America" Tuesday: Fans can experience the video in a new interactive app.

"You essentially get to play around this story-land and explore the mansion" Swift said of the app, which has the same setting as the video.

Swift also opened up about her inspiration for the song.

"It's a song I wrote about the fact that basically the media has kind of portrayed me to be this crazy, desperate serial dater," she said. "So I decided I was just going to kind of continue the joke and take back the narrative."