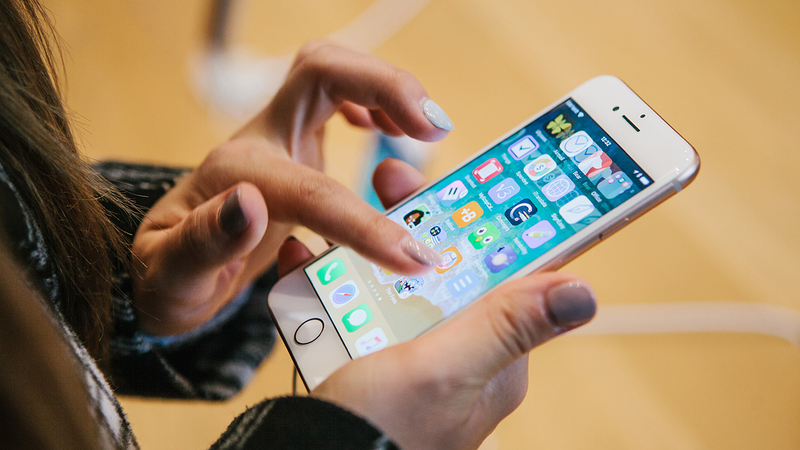 Apple has announced new digital wellness features to help combat technology addiction at their Worldwide Developer Conference (WWDC) in San Jose on June 4. The new features will be a part of their iOS 12 operating system update.

The company has revamped their Do Not Disturb and Notification features and introduced new App Limits and an activity summary that will be sent out weekly.

A new bedtime mode and the ability to set times has been added to their Do Not Disturb feature. Bedtime mode will blackout notifications at night until the user decides to allow the alerts.

In an effort to reduce clutter on the home screen, Apple introduced grouped notifications, which will collect notifications together by app.

The new weekly activity summary will give users deeper insight into how they use their phones. It will give a time breakdown of how and when their phone was used as well as a report on the number of notifications received.

App Limits will allow users to set time limits on apps. As a user gets closer to their time limit, they will receive a notification. App Limits can be set across devices.

The new features come after Google announced digital wellbeing features for their Android operating system in May. Android's features include an app timer which allows users to set a time limits their apps and a dashboard that breaks down a user's time spent on their phone.
Report a correction or typo
Related topics:
technologyapple watchiphoneipadapplesmartphones
Copyright © 2021 WABC-TV. All Rights Reserved.
More Videos
From CNN Newsource affiliates
TOP STORIES