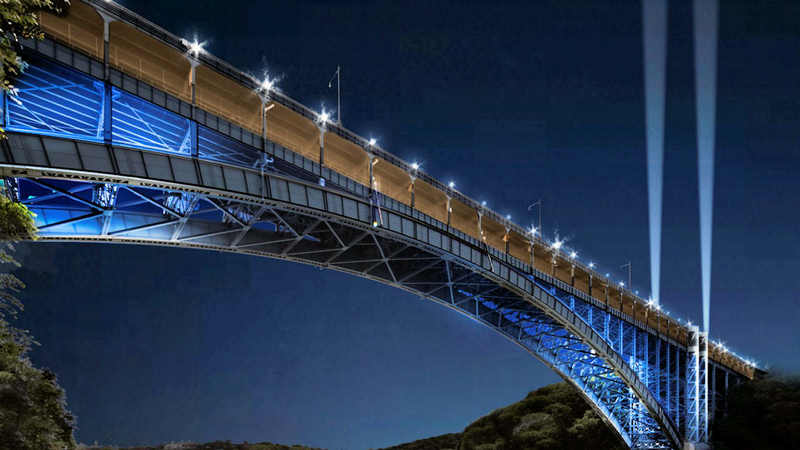 The plan will institute state-of-the-art automatic tolling at all MTA bridges and tunnels, and the state will deploy cutting-edge technology and security personnel to high-profile crossings to enhance public safety and fortify anti-terror efforts.


As part of what has been dubbed the New York Crossings Project, the state also plans to implement new tunnel barriers to control major floods and seismic measures on bridges that will provide long-term protection from earthquakes and other natural forces.

The project includes the addition of energy-efficient LED lighting, and the MTA will provide a renewed focus on public art to ensure infrastructure projects reflect the grandeur of the Empire State.

"By investing in New York's transportation network today and equipping it to meet the challenges of tomorrow, we are cementing our state's position as a national leader in 21st century infrastructure and cutting-edge innovation," Cuomo said. "From speeding up commutes and reducing emissions on key roadways with automatic tolling to bolstering resiliency on our bridges and tunnels and increasing security at key checkpoints, this transformational project will revolutionize transportation in New York and ensure that our state is built to lead for generations to come."