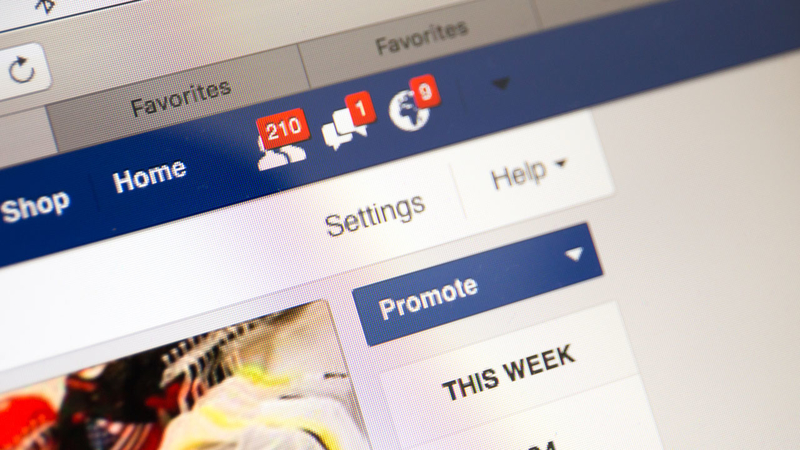 The outage appeared to be affecting users across the U.S. and Mexico, as people logging on to the site Monday afternoon were met with error messages.

Oh oh. Something is wrong with Facebook. There is an error going on with it. 😞

Some Facebook users reported errors with the network's Messenger app.

My Facebook messenger is broken??? I tried reinstalling the app and now I lost all messages?

Users of Instagram and Whatsapp, both of which are owned by the social network, also reported trouble accessing the photo sharing and messaging services, respectively.

Facebook has not issued a statement on the issues, which began late Monday afternoon.