AP
NEW YORK -- The New York City medical examiner says the death of a tech executive who co-founded the HQ Trivia and Vine apps was caused by an accidental drug overdose.

The medical examiner said Tuesday that Colin Kroll died of the combined effects of fentanyl, heroin and cocaine.

Police found Kroll at his apartment in December after getting a request for a wellness check.

Kroll was the chief executive of the trivia app, which live-streams short trivia shows to users and became popular after its release in 2017.

He also was a founder of Vine, an app built around six-second videos, and worked for a period at Twitter. 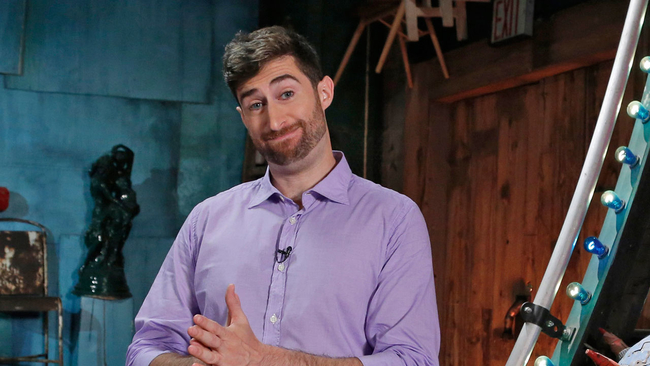