ISIS losing on battlefield, but winning on the web 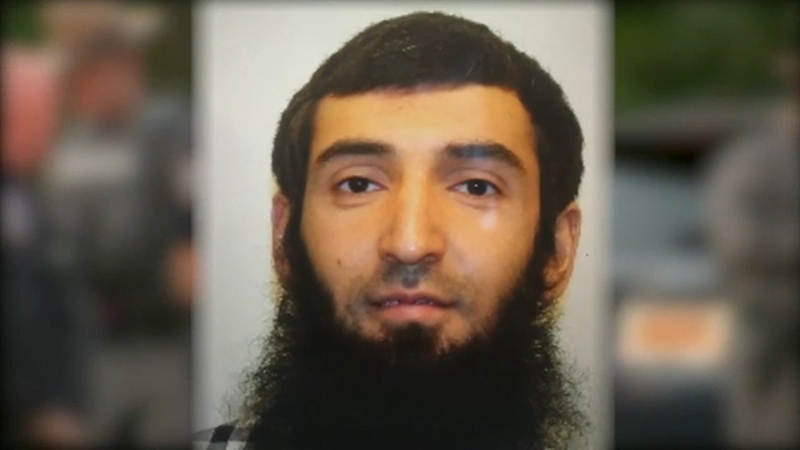 ISIS losing on battlefield, but winning on the web

So is there any way to block that material on the web? 7 On Your Side Investigates talked to computer experts.

Saipov seemed headed for success as a young man in Uzbekistan, earning a degree from a financial institute in 2009 and then landing a job as an accountant at a hotel in the Uzbek capital.

A year later, he hit the immigrant jackpot, obtaining a green card to come to the U.S. in 2010. But upon his arrival, he seemed to struggle to fit in, moving around from job to job and eventually landing in Paterson, New Jersey, with his wife and three children.

"Something happened to him recently over last couple of years," said Charles Strozier, director of John Jay College's Center On Terrorism. "It would seem he was emotionally troubled. Not crazy, but vulnerable to propaganda and messages ISIS was sending out."

The criminal complaint against Saipov seems to support that. It details an obsession with ISIS propaganda, including that he was inspired to carry out the truck attack by ISIS videos. His cell phone found in the attack truck was reportedly filled with 90 videos, including ISIS fighters killing a prisoner and a video of a beheading.

Strozier said that even though ISIS is being defeated on the battlefield, the group is winning in cyberspace, especially when it comes to radicalizing alienated, troubled young immigrants like Saipov.

"It's an avalanche of propaganda in many forms," he said. "I think it's very much a threat, and it's almost unstoppable."
In seconds, anyone can Google different issues of the ISIS magazine said to have inspired Saipov, including the section authorities say he followed to a "T" in his deadly truck attack. The web has also become an endless repository of radicalizing videos.

"People are making them all over the world, " said Lance Ulanoff, chief correspondent for Mashable. "They feed them in and share them on Reddit, on the dark web, and it just feeds the monster."

And some would say it creates them, as in the case of Saipov and who knows how many others.

"It's all over the place," Ulanoff said. "If you find it in one spot. get rid of it there, it pops up in another spot. It's a true whack-a-mole situation."

Email your questions, issues, and story ideas to 7OnYourSideJim@abc.com, call our confidential tip line 1-877-TIP-NEWS (847-6397), or fill out the form above.
You can also contact Jim Hoffer on Facebook and Twitter.
Report a correction or typo
Related topics:
technologynew york cityisis7 on your side investigationterrorismnyc bike path rampageinvestigationterror attack
Copyright © 2021 WABC-TV. All Rights Reserved.
7 ON YOUR SIDE INVESTIGATION 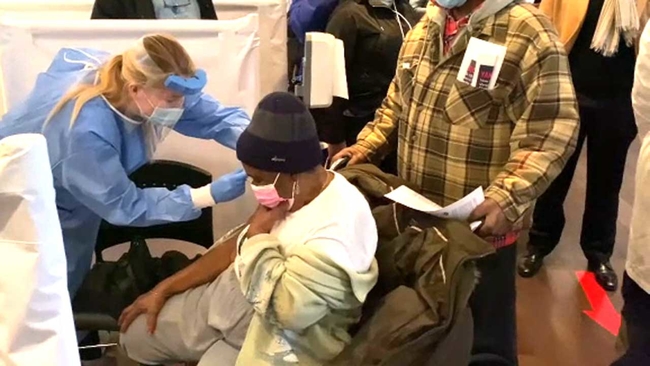