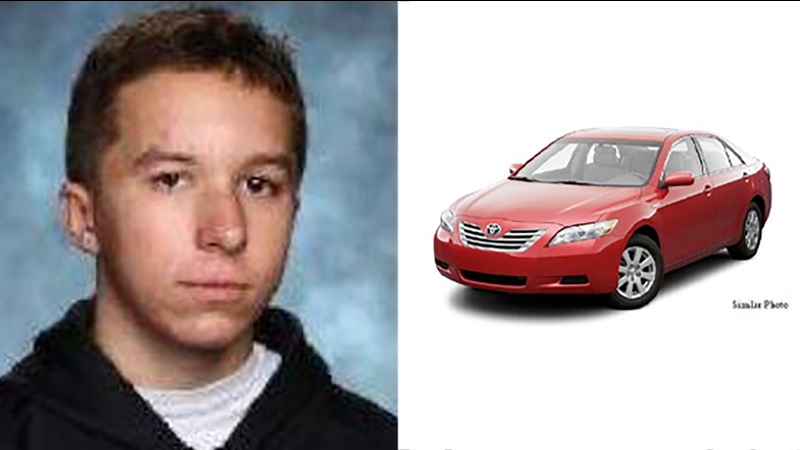 MIDLAND, Va. -- A teenager accused of killing his mother and 6-year-old brother in Virginia was arrested in a North Carolina Target.

Police said 17-year-old Levianthan "Levi" Henry Norwood was detained for shoplifting at a Durham Target. He gave police a fake name but after some investigation, they were able to determine his identity.

He is currently in custody in Durham and will face a judge to determine the next steps and the extradition process.

Police said Levi was on the run after his mother, 34-year-old Jennifer Norwood, and his 6-year-old brother, Wyatt Norwood, were both fatally shot Friday at their home in Midland, about 50 miles southwest of Washington, D.C.

The father, 37-year-old Joshua Norwood, was also shot but is in stable condition.

Levi Norwood allegedly fled the scene in a stolen red 2007 Toyota Camry. The vehicle was located near the Target where Levi was found, but the gun has not yet been recovered.
Report a correction or typo
Related topics:
virginianorth carolinamanhuntchild killedu.s. & worldteen
Copyright © 2021 WABC-TV. All Rights Reserved.
U.S. & WORLD