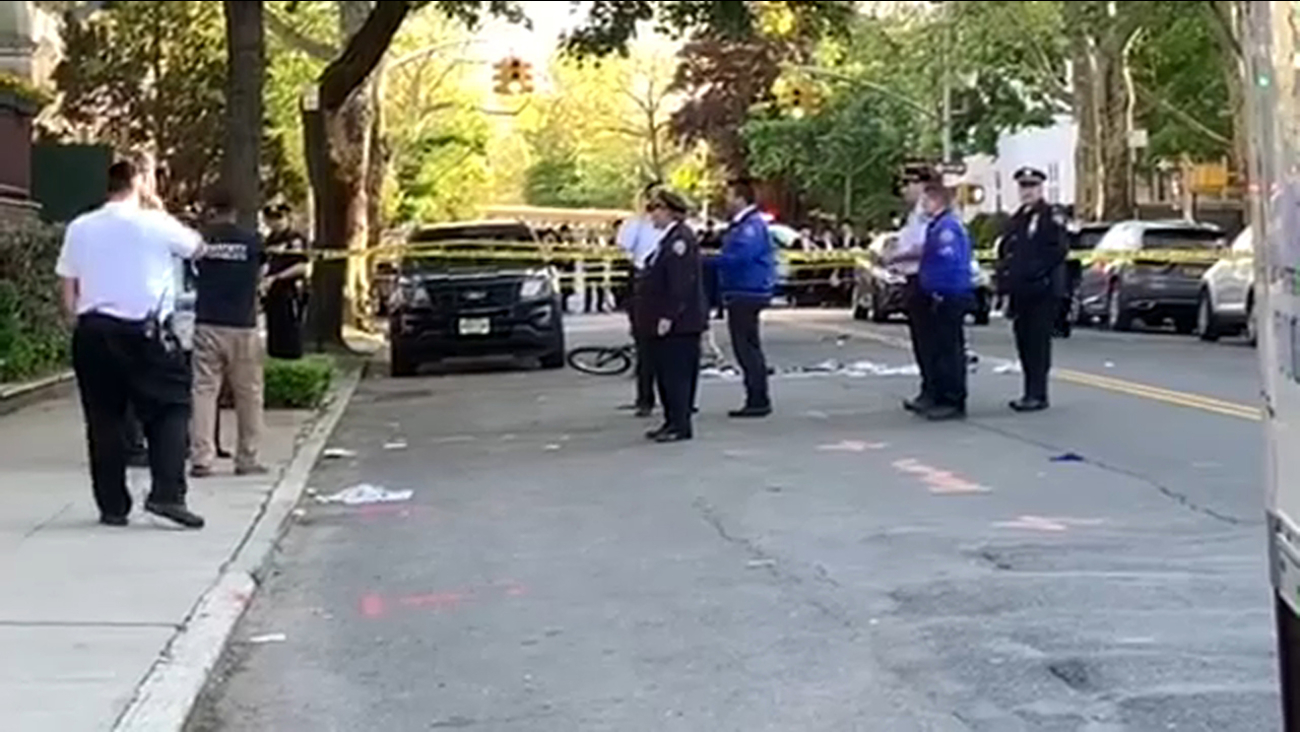 BOROUGH PARK, Brooklyn (WABC) -- Police say a teenager riding a bicycle was killed in an accident in Brooklyn Wednesday.

According to the NYPD, the 16-year-old boy was riding north on 17th Avenue near 53rd Street in Borough Park at about 5:30 p.m. when he swerved to avoid a door being opened on a parked car.

The boy struck the door and fell to the ground.

He was then struck by a white Econoline E350 van that was also heading north on 17th Avenue.

The teen suffered severe trauma to the head and body, and was pronounced dead at Maimonides Hospital.

The drivers of both vehicles remained at the scene.

There have been no arrests as the NYPD's Collision Investigation Squad looks into the accident.