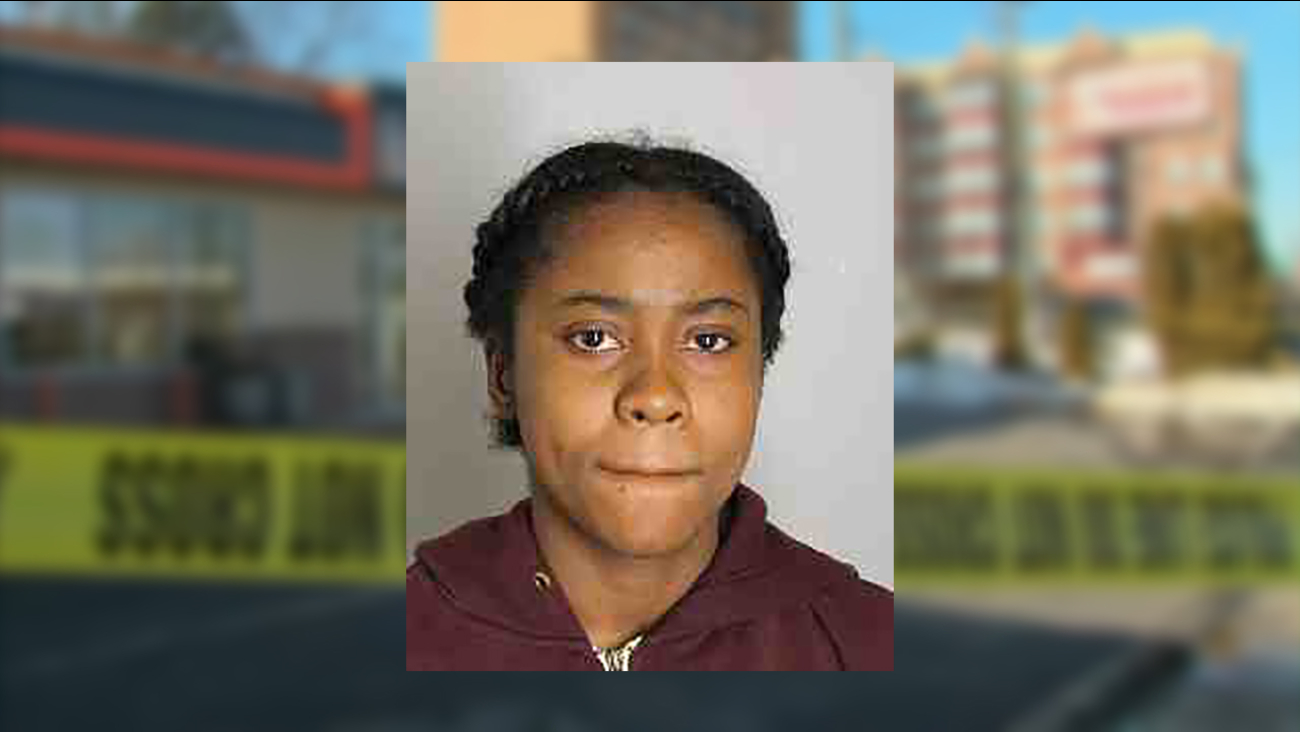 NEW ROCHELLE, New York (WABC) -- A teenager who's accused of fatally stabbing a classmate earlier this year in Westchester County pleaded not guilty in court on Tuesday morning.

Dominique Slack, 17, Carl Booker, 17, and a 15-year-old are also charged in connection with the killing.

They're all due back in court on April 17.