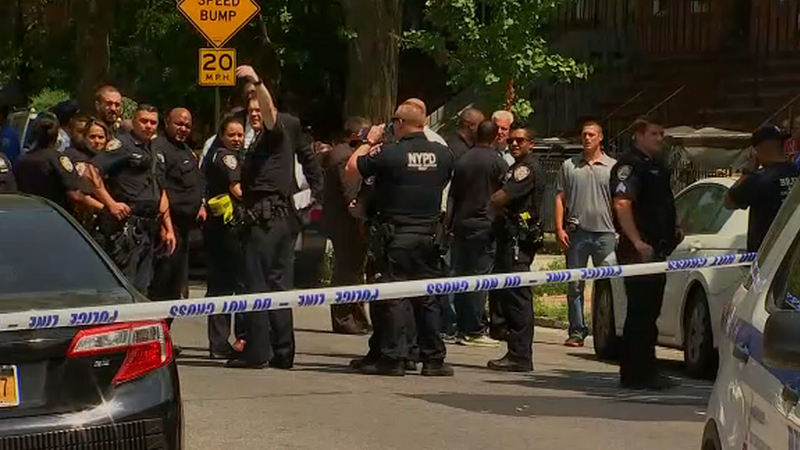 BEDFORD-STUYVESANT, Brooklyn (WABC) -- Police are investigating after a teenager was fatally shot in the head in Brooklyn.

The incident happened near Lewis Avenue and Macon Street just before 2 p.m. on Wednesday.

Authorities say the 16-year-old was taken to Kings County Hospital in critical condition where he was later pronounced dead.

Police have not released any details on what led to the shooting, but said a person of interest was in custody and charges are pending.