Tim Fleischer reports on the shooting of a 15-year-old girl in the Bronx.

SOUNDVIEW, Bronx (WABC) -- Police have released photos of two men wanted in the shooting of a 15-year-old girl in the Bronx.

It happened as she was walking around 8:30 p.m. Tuesday on East 173rd Street and Manor Avenue in the Soundview section.

According to police, the teen heard gunshots and suddenly felt pain.

She was taken to Jacobi Medical Center, where she is listed in serious but stable condition and is expected to survive.

"I just heard the shots," neighbor Rachel Rivera said. "This is a bad neighborhood. Since we got that store open 24 hours in the corner this has become a war zone."

So far, there have been no arrests. Residents say they are concerned by the violence.

"To experience something like that at 15 years old is unbelievable," area resident Amberlyn Rodriguez said. "I can't imagine one of my daughters being shot at the age of 15. It's crazy."

The first suspect is described as a black man, 18 to 20 years old, with a thin build and a light complexion. He was last seen wearing dark-colored pants, a hooded sweatshirt and a multi-colored jacket.

The second suspect is described as a black man, 18 to 20 years old, with a heavy build and a light complexion. He was last seen wearing dark-colored pants, a hooded sweatshirt and a dark-colored hooded winter jacket.

Police are canvassing the area and looking at surveillance video from nearby stores. 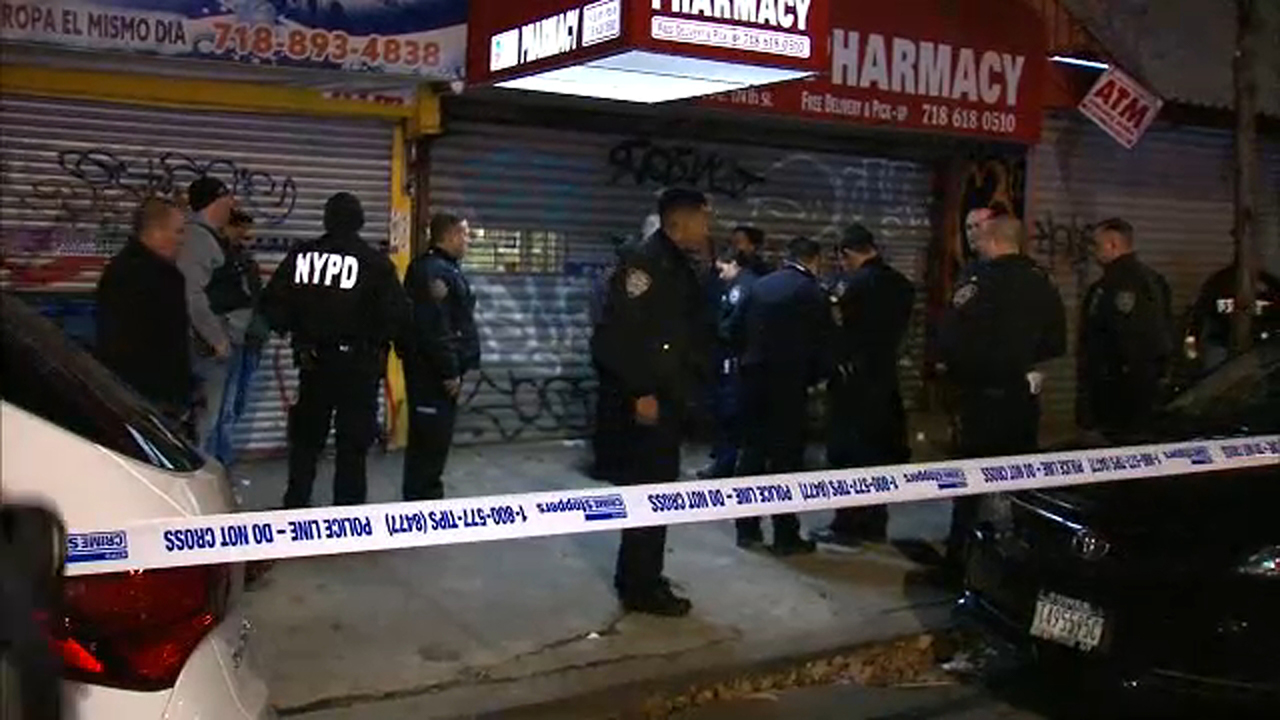 15-year-old girl shot in the Bronx